Amazon Prime is a mine of hidden gems if you're looking for quality movies. Netflix might invest more in new original content, most of which is average at best, but Amazon Prime has had a solid acquisition push over the past couple of months. So the moment you know how to navigate it, you will think of Amazon Prime differently - less as something you go on every time there is a new The Marvelous Mrs. Maisel season, and more as a source of good movies. Below is a list of the best movies on Prime that you probably don't know were there, but for a full look at what the big streaming platform has to offer - you can visit our Amazon Prime page. 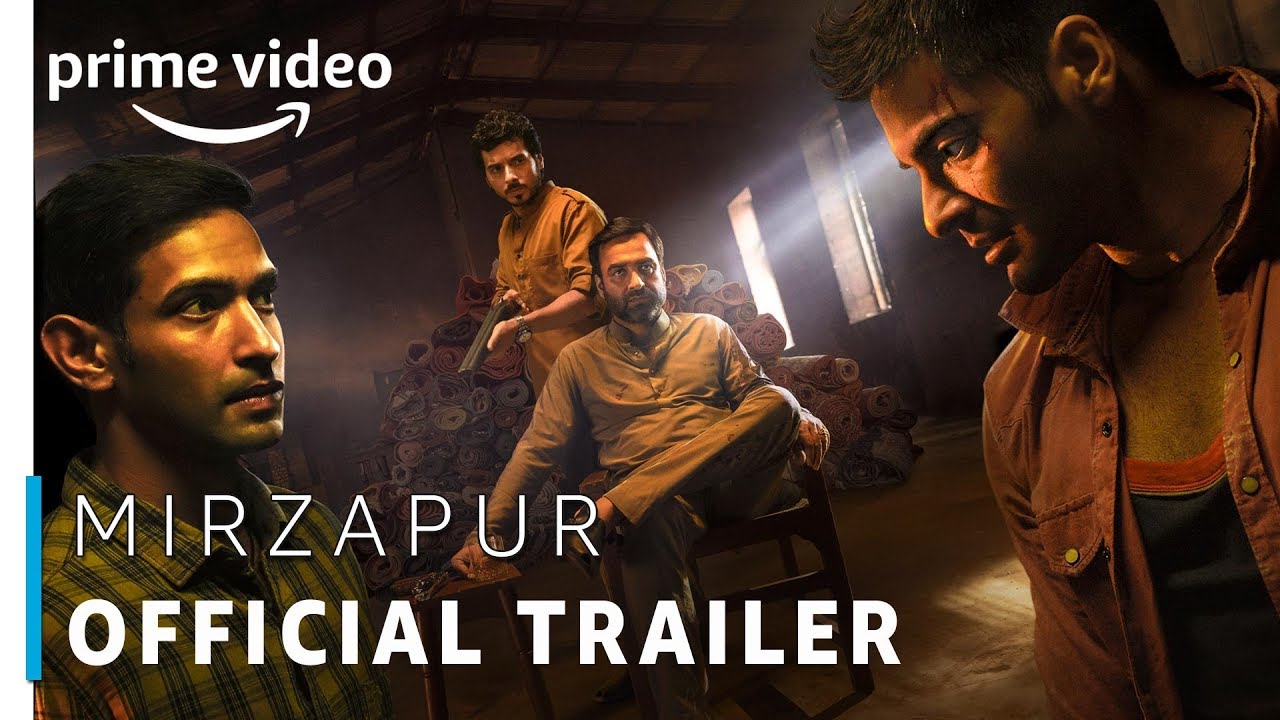