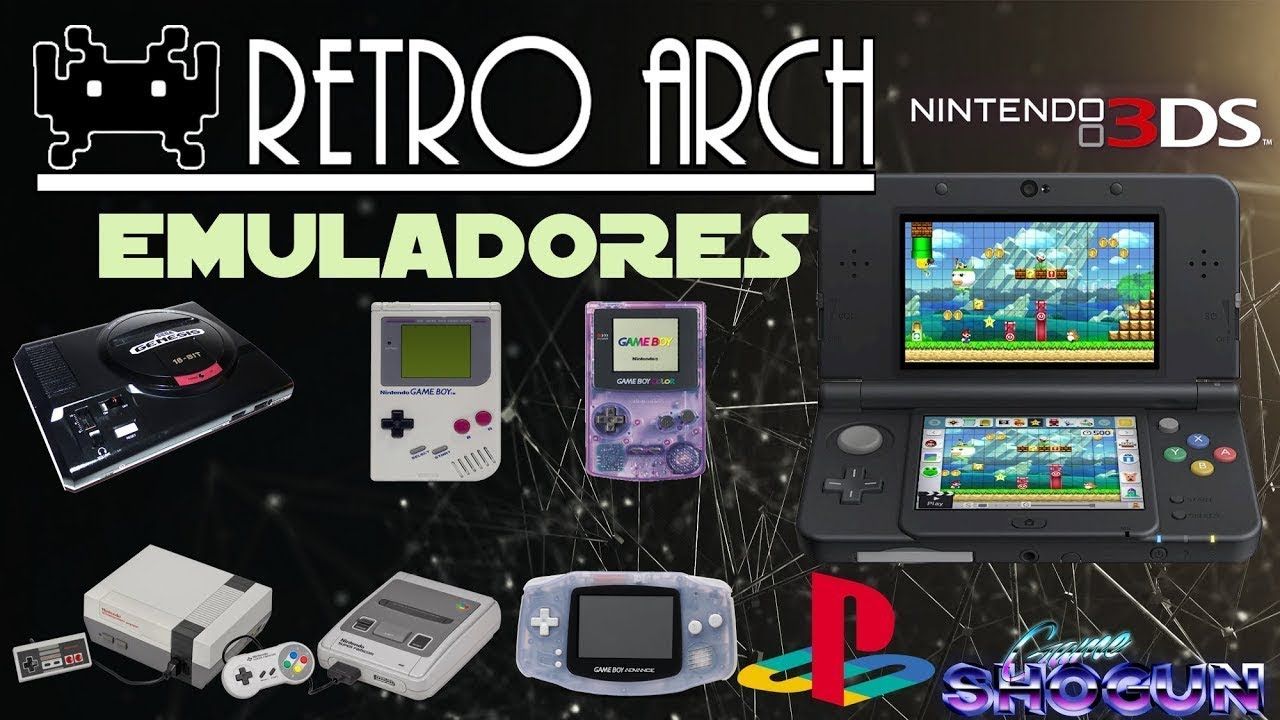 RetroArch isn’t itself an emulator; instead, it’s a front-end capable of running a wide number of emulators. These individual emulators are called cores within RetroArch, and you’re going to need to download the appropriate cores for the games you want to run. But don’t fire up your browser: you can install cores from inside RetroArch. 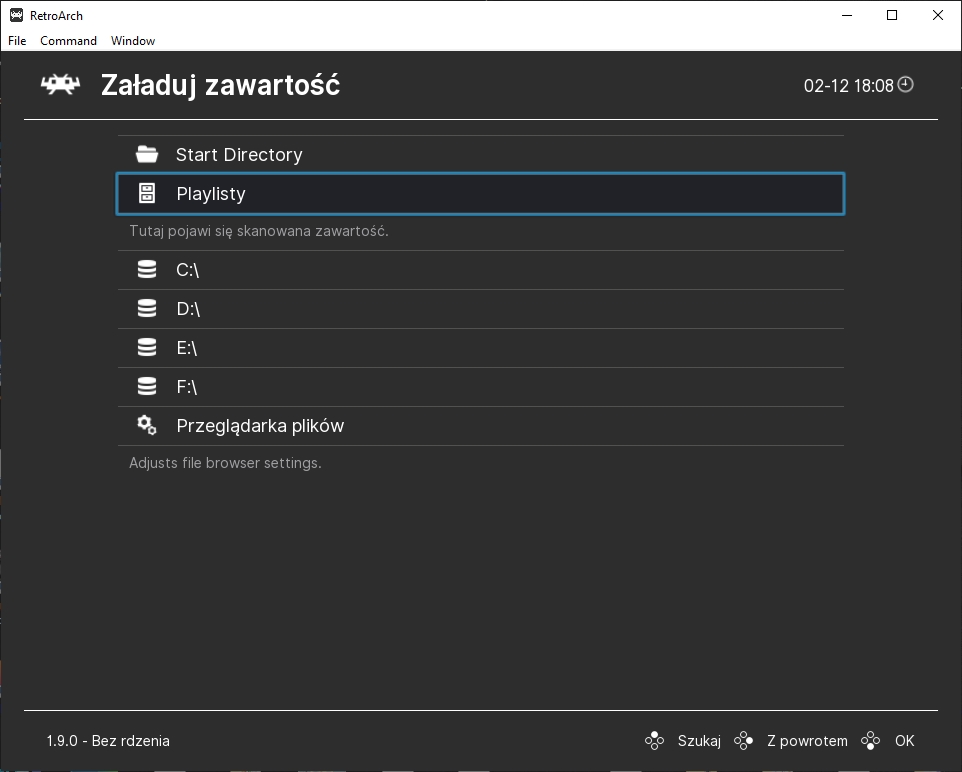 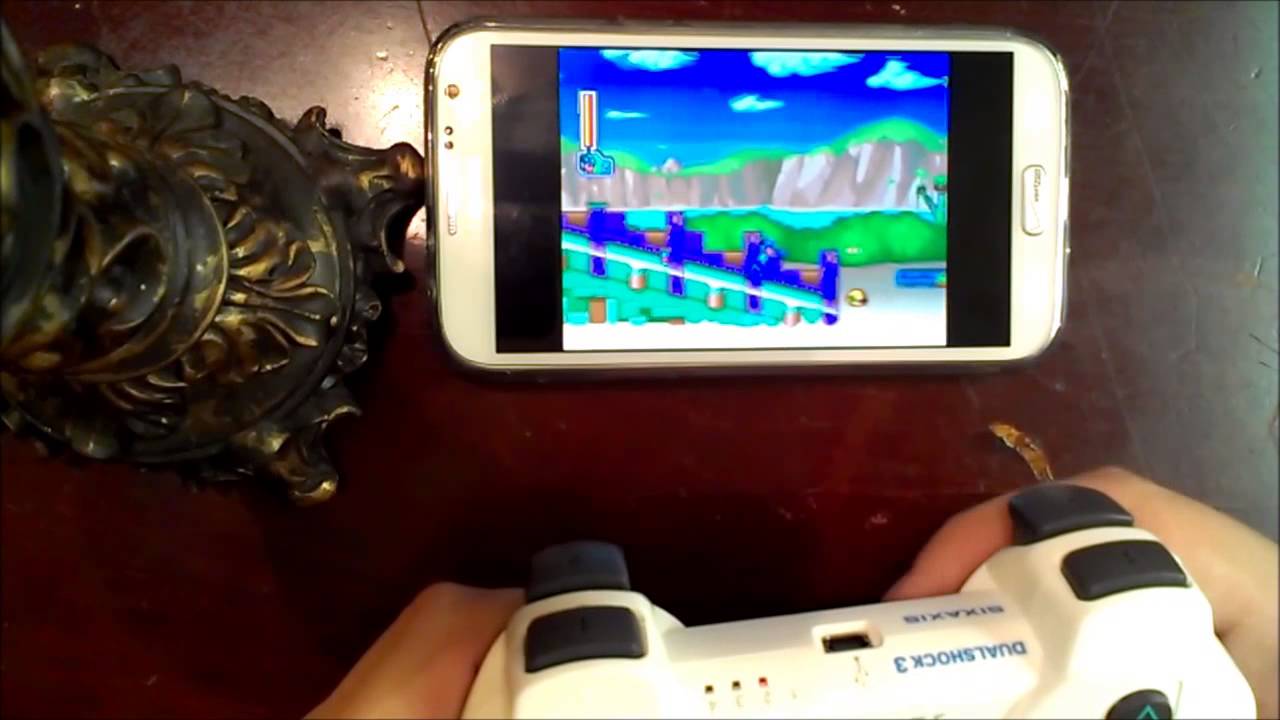