Amazon Prime Day TV deals will be landing soon, so now's the time to get prepped for Prime Day price drops. The precise date of Amazon Prime Day 2021 is yet to be confirmed but it's looking like July or possibly even June. To whet your appetite, here's what to expect for those of you hoping to snap up the best TVs at a discount...

We're predicting big things from this year's Amazon Prime Day. With many of us investing heavily in home theater, there's never been a better time to bag a bargain TV. Going by last year's offers, Amazon Prime TV deals in 2021 will feature everything from the latest 4K HDR and 8K sets, to bargain budget contenders from the likes of Hisense, TCL, Vizio, Sceptre and others.

But whether you're hunting down an OLED, QLED, Neo QLED, LED or LCD panel, you'll need to be careful. Plenty of offers aren't as good as they first appear, and cheap isn't always cheerful. Stick with us and we'll guide you to the very best Prime Day TV deals...

Prime Day was delayed last year. It took place in October, rather than July, as the company was overwhelmed with orders during the first national lockdowns. This year, Prime Day is expected to return to July. Monday 12th to Tuesday 13th seem to be the most likely dates but there's also a rumour that Amazon could hold Prime Day 2021 early (possibly in June).

One we can say for sure is that Amazon Prime Day TV deals will provide an unmissable opportunity to upgrade your TV. Last year, we saw epic discounts and better-than-half-price offers that were on a par with the Black Friday sales. Some of the best deals included over $900 off the stunning Sony XBR-55A9G Master Series 4K OLED TV and a Toshiba 43in Smart 4K UHD Fire TV Edition TV for only $230.

It's also worth noting that Amazon tends to launch a ton of TV deals in the run-up to Prime Day, so be prepared to strike early.

Do you need to be a Prime member to get Prime Day TV deals?

Amazon does offer non-Prime members a good array of TV deals, but if you want to shop the deepest discounts you'll need an Amazon Prime subscription. The good news is that Amazon typically offers free trials of this service in the run-up to Prime Day. You're not locked into a contract, either, so you can cancel at any time.

It's also worth remembering that most major retailers operate price-matching policies. That means you'll see plenty of unofficial 'Prime Day' TV deals pop up at Walmart, Target, Best Buy and Crutchfield. So whether you're after a crisp 4K HDR picture or a TV with exceptional streaming smarts, we'll be crunching the number to bring you the best Prime Day TV deals from all the top electronics retailers. 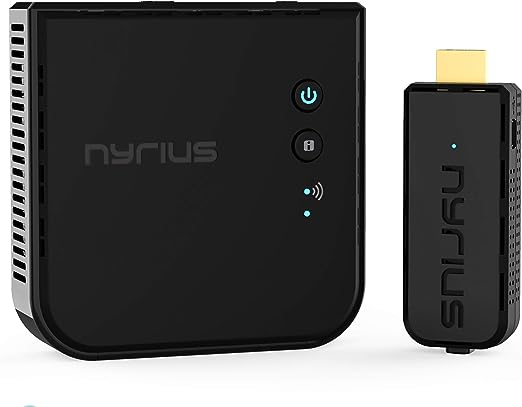 What Prime Day TV deals can you expect in 2021?

We fully expect Amazon to pick up where it left off last October, and with the PS5 and Xbox Series X now on the scene, we could see some huge discounts on the best gaming TVs. We might even see a deal or two on Samsung's first-ever crop of Neo QLED Mini LED TVs. Here's hoping.

Last but not least, it's well worth keeping an eye out for this year's time-limited 'Lightning' deals. The criteria for these deals are as follows:

2. Must match/beat the lowest price of the year. 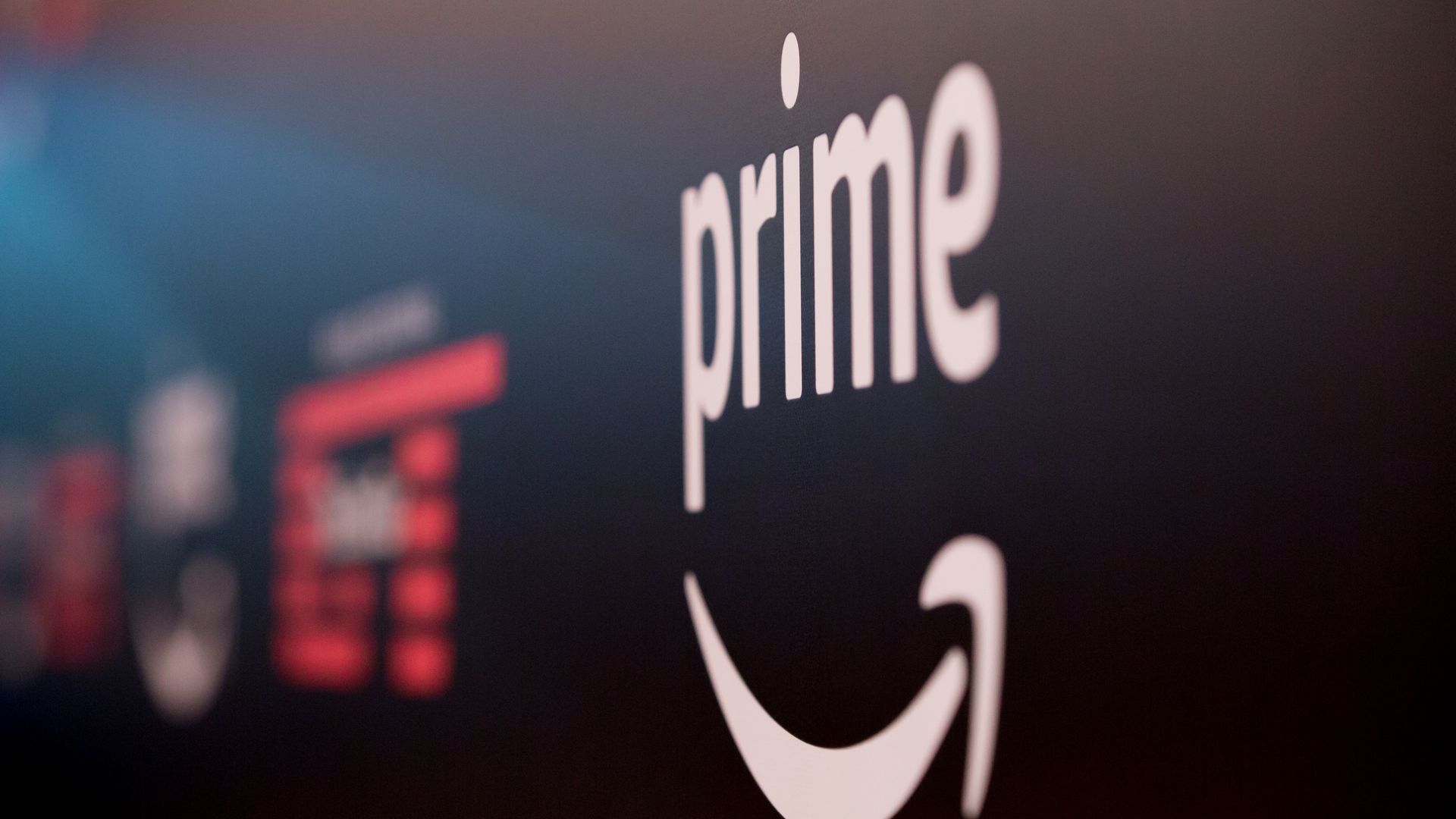 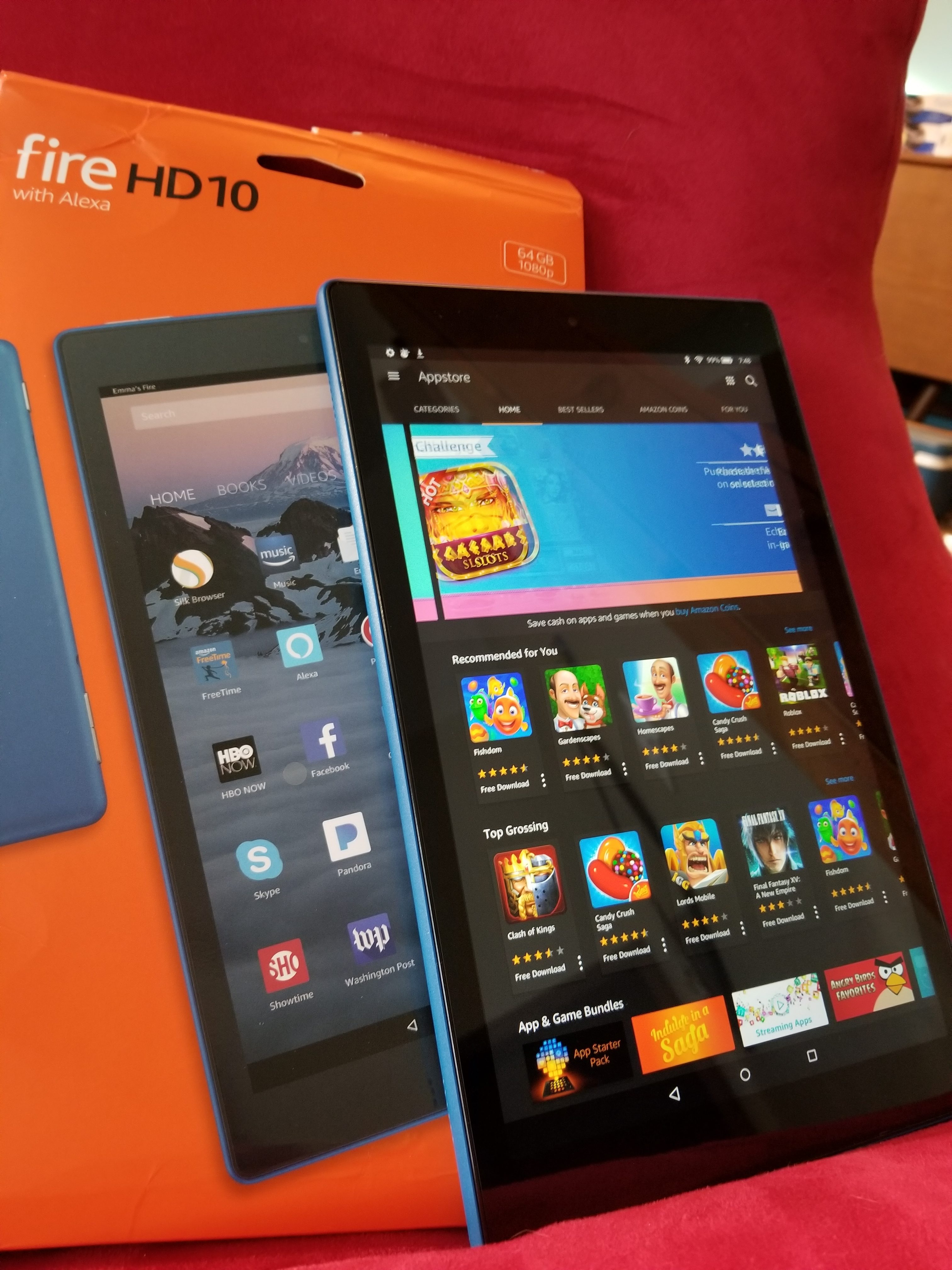 Lightning deals typically last around 24 hours but some can go out of stock in just a few hours. If you're after an affordable TV with a crystal clear LED screen and plenty of apps, keep an eye on Amazon's deals page.

© Provided by What Hi-Fi?

Toshiba 43in Smart 4K UHD Fire TV Edition TV $350 $229.99 Amazon frequently discounts this 43in 4K TV but it went all out for Prime Day and slashed the price by over $100. For a budget TV with HDR support and Alexa voice controls, this was a very sweet deal indeed. Will Amazon reboot the saving for 2021? We hope so.

© Provided by TechRadarWant a big TV for the big game? This 2019 65-inch LG Nanocell TV features smarts galore, including Alexa and Google Assistant. It also has AirPlay 2, so you can cast from your iPhone/iPad to the display. And in 2020, it came with a $500 discount.
© Provided by TechRadarAt the time, this 2019 Sony Master Series TV was a superb TV for the money, particularly in terms of sound quality. A saving of $500 certainly helped sweeten the deal, even if it wasn't the cheapest 55-inch OLED TV in last year's Prime Day TV sale. Sony XBR-65A9G 4K OLED TV $3499 $2498 at Amazon If you want the 65-inch A9 model, there's was a strong saving to be had with $1000 off the list price at Amazon on this model. The set includes Android TV, Google Assistant, Apple AirPlay 2, and Sony's top-tier picture processing.

Sony XBR-77A9G 4K OLED $6999 $3498 at Amazon Over $3000 off one of the best-sounding TVs we've ever tested? It was a pretty sweet deal in 2020, especially when you consider that the A9 is an engineering marvel that combines those impressive sonics with superb picture technology. This deal is still available and the TV is in stock. Tempting.