A tale of underdogs and their quest to leave a lasting mark on society while representing planet earth to potential extra terrestrial life forms takes the shape of a family film that is just peculiar enough to please adults while catering to kids.

Troop Zero is Amazon Prime's first straight-to-streaming feature length film, though it made its official premiere at Sundance 2019.

And it's not as cheesy as your usual family film fare.

One of the greatest assets Troop Zero has going for it is its subtle edginess, even while narrating a message about self-motivation and celebrating one's uniqueness.

Miss Rayleen -- played charismatically by Viola Davis (How to Get Away with Murder, The Help) -- is an anti-hero type who cares not for the company of young children.

Because of her distaste for palling around with kids, the bitter comedy lands with grace and assists in earning empathy as we watch the character's journey change throughout the approximate 90 minute runtime.

Davis is -- as always -- a pleasure to watch, in a role much different from Annalise Keating on How to Get Away with Murder.

But she does answer to the attorney who employs her, the 'boss man' Ramsey -- played satisfactorily by Jim Gaffigan (The Jim Gaffigan Show, The Ellen Show).

Ramsey's daughter, Christmas -- Mckenna Grace (Fuller House, The Haunting of Hill House, I, Tonya) -- is an outcast and alleged bed-wetter who is teased and ridiculed by the mean girls in school.

I don't get on good with little girls. I do arsonists, murderers, and state prosecutors. Little girls give me the creeps. Plus you can't hit 'em no more; they changed the laws.

Grace achieves an appealing sincerity that wins hearts and endears Miss Rayleen -- along with the audience.

Not having enjoyed most kids' movies when I was young enough to be in that key demographic, Troop Zero would have been one I got a kick out of.

Its bizarre grouping of outcasts and 'nerds' can appeal to the off feelings all youths experience more than a few times in their growing.

The ingredients here include an accused bed-wetter, a one-eyed Believer, a vengeful child of anger, a boy named Joseph -- who may or may not identify as trans -- and a few more amusing folks.

The addressing of whether or not Joseph ought to be allowed in a girls-only scout troop is handled with honesty and sensitivity.

Joseph (Charlie Shotwell) is a pre-teen who simply doesn't know how to answer the question of gender, and is merely encountering some additional transitions through puberty. But all of the children in the scout troop are struggling with something.

This is the time to say, 'Yes. This is how I am. This is what God gave me to work with. And I'm gonna make it beautiful cuz it's mine.' 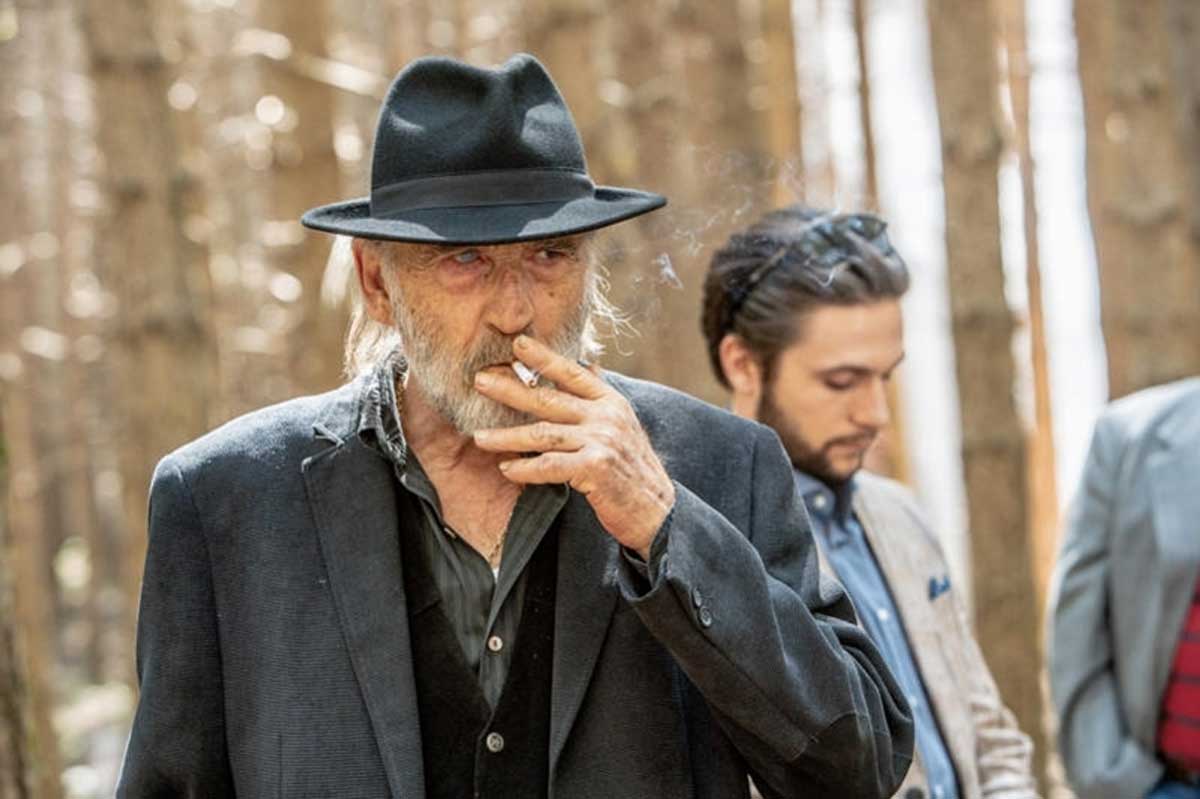 That they learn to get along with each other in spite of their vast differences makes them more similar than expected. They find common ground: the need to win.

The point of the troop's formation is to win a chance at having its members' voices immortalized on a record used to share with other intelligent life forms that may one day be found elsewhere in the universe.

The scouts must collect all the appropriate badges to compete in the talent jamboree.

Christmas: Why you all so mean to me?
Mean Girl: I dunno. Just feels right. I'm at the top, and you're at the bottom. It's just how we was made.

As Miss Massey, Allison Janney is an uptight 'troop mother' who prides herself in her troop's streak of prior wins.

Massey is obnoxious and arrogant, and Janney's depiction is gratifying. She and her girls will do whatever is needed to win again. 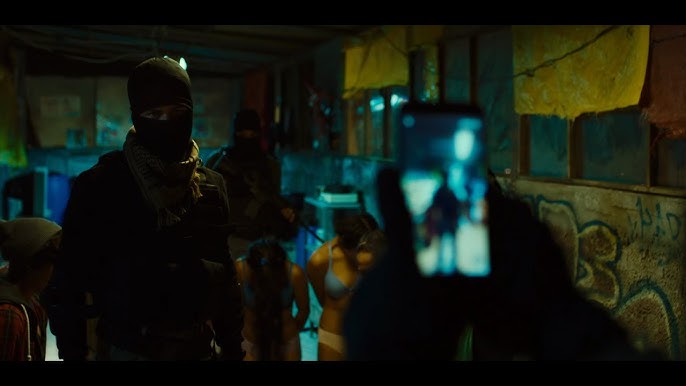 So the girls of Troop Zero must undergo various trials and tribulations under the watchful -- but still bitter -- eye of Miss Rayleen.

The girls participate in badge-winning exercises that include endurance, special skills, baking, technology, and surviving in the wilderness.

Even their cranky troop mother, Miss Rayleen, won't allow any in-cheating to achieve their successes.

One particular romp of a scene involves a confrontation during the scouts' baking exercise.

But Miss Massey's intervention of course doesn't go the way we would like. 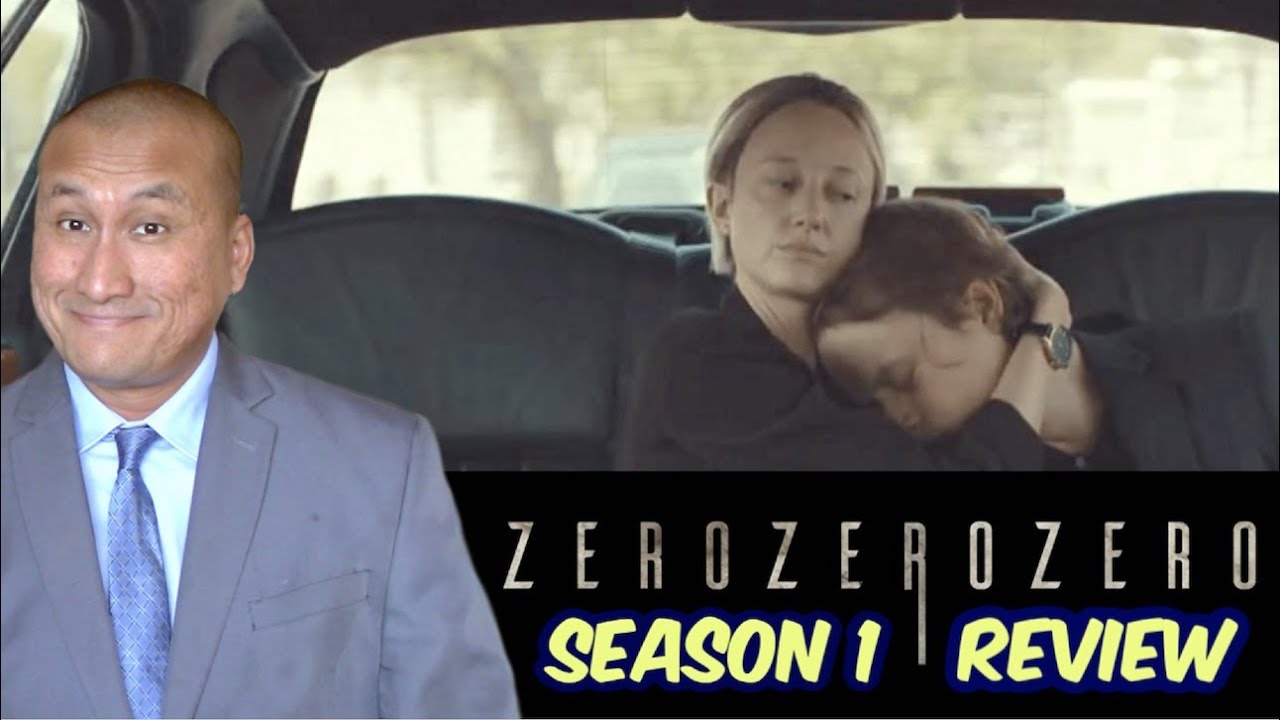 The jamboree talent competition is where things go against the grain, not as predicted.

Without spoiling any surprise, I'll just say that 70s rock fans will totes-bag appreciate this bit.

But then something happens that illicits a 'wait, you're doing what?' reaction.

So this is where I say the family friendly film is a little warped. And that's great; I wasn't expecting it.

I love being thrown by something right when I feel I know what will happen. So kudos to writer Lucy Alibar and directors Bert and Bertie for that.

It celebrates succeeding through standing out and claiming one's individuality.

That's where the big win is won.

And it's not even really all that feel-goody. It's more natural than that.

How can you ask me to be there for you when I was never there for myself?

Sure, Troop Zero still has its cheesy elements.

But the fine all-star performances and the sporadic off-kilter leanings leave a longer lasting impression.

It's safe to say that adults can enjoy it right along with the tweens for whom it most seems designed.

The silliness doesn't get wearisome, as the tender and more dramatic moments intermittently deposit grounded human experiences throughout.

And this cast is clearly up to the challenge in making good on all those elements.

Let us know what you're looking forward to when watching next month.

And then come back and add to the comments your thoughts, your feelings, your grand takeaways.