Since the Soviet Union launched the first space station, Salyut 1, 50 years ago, humans have lived on a total of 11 such facilities in Earth orbit. China will soon add one more to that list. With the core module of the Chinese Space Station (CSS) scheduled to lift off at the end of April, the culmination of a project the nation’s government initially envisioned in 1992 is finally entering the construction phase. 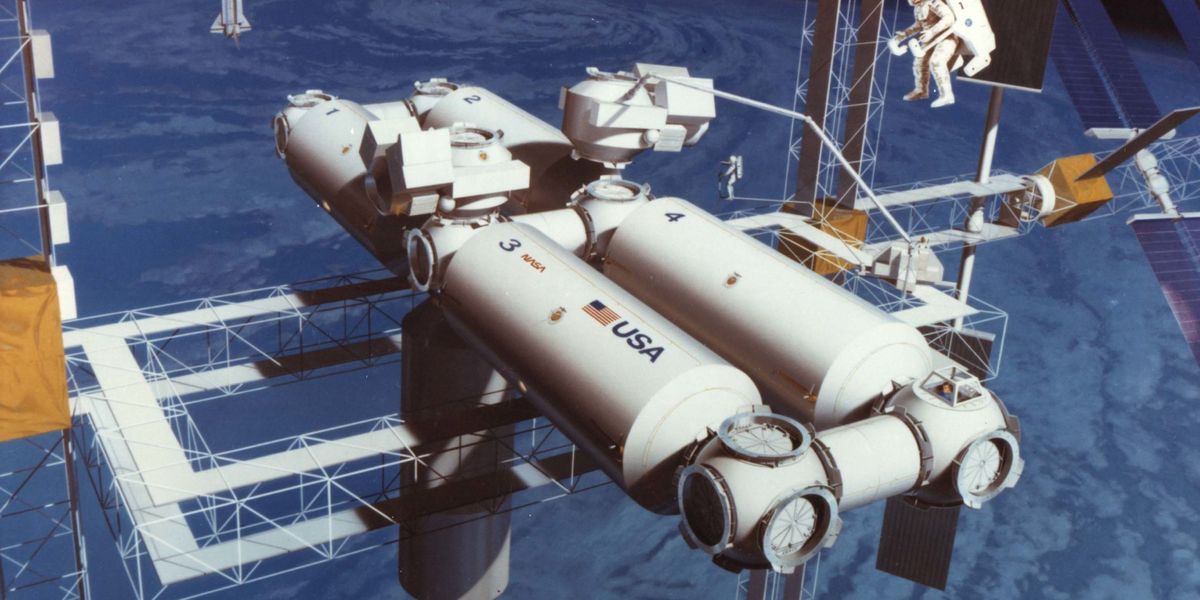 After the core module reaches space, China plans at least 10 more launches of other major modules, as well as crewed and cargo missions, to complete the station’s assembly by the end of 2022. At that time the CSS will join the International Space Station (ISS) as the only fully operational space stations in orbit.

The T-shape, 100-metric-ton CSS will comprise three major modules: the 18-meter-long core module, called Tianhe (“Harmony of the Heavens”), and two 14.4-meter-long experiment modules, called Wentian (“Quest for the Heavens”) and Mengtian (“Dreaming of the Heavens”), which will be permanently attached to either side of the core. As the station’s management and control center, Tianhe can accommodate three astronauts for stays of up to six months. Visiting astronauts and cargo spaceships will hook up to the core module from opposite ends. Both it and Wentian are equipped with robotic arms on the outside, and Mengtian has an airlock for the maintenance and repair of experiments mounted on the exterior of the station. Tianhe has a total of five docking ports, which means an extra module can be added for future expansion. The station is designed to operate for more than 10 years.

The CSS has less than one fourth the mass of the ISS—the largest and most expensive human-made structure in space, which was cooperatively built by 15 nations. “We did not intend to compete with the ISS in terms of scale,” says Gu Yidong, chief scientist of the China Manned Space program. Instead the three-module configuration is “based on China’s needs for scientific experiments” and “what we consider a reasonable size for the sake of cost-effectiveness.”

To develop the CSS, China followed a three-step strategy by first building crewed spacecraft (the Shenzhou missions), followed by mini space stations (Tiangong-1 and 2) and then the multimodule station launching soon. Construction of the CSS was officially approved in 2010. Though China’s heavy-lift rocket experienced a launch failure in 2017, delaying the liftoff of Tianhe by more than a year, the country’s space leaders hope to stick to the goal of completing space station construction by 2022 through intensive launches in the coming two years.

The CSS will house 14 refrigerator-size scientific experiment racks and a few general purpose racks that provide power, data, cooling and other services to various research projects. There will also be more than 50 docking points for experiments that will be mounted on the outside of the station to study how materials react to space exposure. The science inside and out will include space physiology, life science, fluid physics, materials science, astronomy and Earth observation. So far, about 100 experiments have been selected from more than 800 domestic proposals, Gu says. Some of them could start collecting data as early as next year.

For instance, the station will use the world’s most precise clocks and coldest atoms to support fundamental research in general relativity and quantum physics. The clocks on the CSS are designed to reach incredibly low levels of instability, with only one second of error every three billion years. The ultracold-atoms experiment rack can cool atoms to 10–10 kelvins, the lowest temperature achievable with current technologies. Some racks will be the first of their kind on a space station, including one dedicated to studying phase changes between the liquid and gas states of matter because those processes become much more distinct in microgravity. These studies could, for instance, help to develop smaller and more efficient cooling devices for spacecraft and even laptops.

The station will also reserve the space and resources for a number of international experiments. Tricia Larose, a medicine researcher at the University of Oslo, is leading Tumors in Space, a 31-day experiment that will fly on the CSS and test if weightlessness can slow or stop the growth of cancer, among other goals. As one of the nine international projects selected by the China Manned Space Agency (CMSA) and the United Nations Office for Outer Space Affairs (UNOOSA), the mission will use three-dimensional stem cell organoids, or “mini colons,” grown from cancerous and healthy colon tissues of the same patient to study how DNA mutations are affected by microgravity. “All previous cancer experiments in space have used two-dimensional cell lines,” Larose says. “In comparison, organoids mimic the organ’s structure and function and are the most physiologically relevant biosamples to use.”

The CSS can expect company a year or two after its completion: China plans to launch a Hubble-size telescope that will operate in the same orbit a few hundred kilometers away. As a part of the CSS, the China Sky Survey Telescope (also called Xuntian) will have 300 times Hubble’s field of view and will address a wide range of science in the near-ultraviolet and optical wave bands. The observatory will investigate cosmology, the large-scale structure of matter in the universe, and galaxy and stellar science, as well as dark matter and dark energy. It is designed to dock with the space station for servicing if needed, offering an easy, fuel-efficient and “better way to engage astronauts to ensure the performance of the telescope,” Gu says.

Xuntian has similar designs and goals as the European Space Agency’s Euclid mission and NASA’s Nancy Grace Roman Space Telescope, which will both launch in coming years, but they will be working in complementary wave bands. Gu believes that cooperation among the three telescopes and the sharing of observational data will lead to a deeper understanding of the universe and fundamental physics. 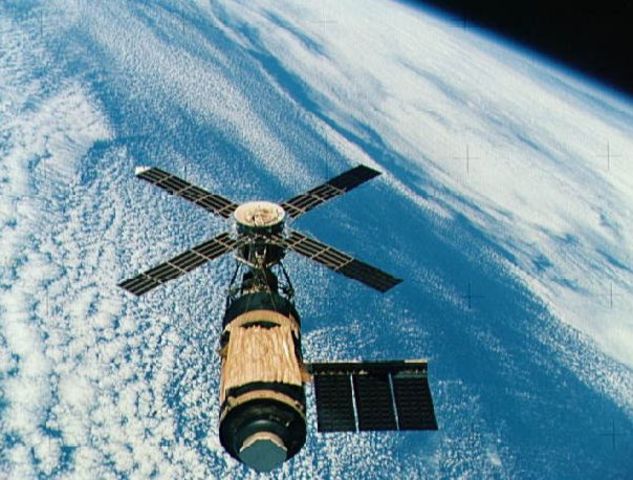 China welcomes collaboration on the CSS from scientists all over the world, Gu stresses. Soon the CMSA-UNOOSA collaboration will release a second call for international experiment proposals. Scientists can also apply through institutional partnerships for access to resources on the space station. It is not clear what level of international collaboration the CSS will receive, however, because of geopolitical hurdles. U.S. law heavily restricts NASA scientists from collaborating directly with China. In Europe, pressure from the agency also makes it difficult to get funding for projects that would involve the Chinese space program. Larose notes that she and her colleagues encountered “an unexpected level of hesitancy” toward grant applications related to the CSS. It is frustrating, she says, because cancer knows no boundaries, and looking for better cancer treatment benefits everyone in every country on Earth. “When are we going to stop looking at our differences and start focusing on our similarities?” Larose asks.

MOSCOW (AP) — A trio of Russian and American space travelers launched successfully and reached the International Space Station on Friday.

They docked at the station after a two-orbit journey that lasted just over three hours.

It is the second space mission for Vande Hei and the third for Novitskiy, while Dubrov is on his first mission.

“When we started, we were competing with each other and that was one of the reasons we were so successful at the beginning of human space flight,” Vande Hei said at a pre-flight news conference Thursday. “And as time went on, we realized that by working together we can achieve even more. And of course, that’s continuing to this day and I hope that it will continue into the future.”

The three will work on hundreds of experiments in biology, biotechnology, physical science and Earth science.

American Space Station On The Moon

Rubins, Ryzhikov and Kud-Sverchkov arrived in a Soyuz ship in October; Hopkins, Glover, Walker and Noguchi — the crew of the SpaceX Crew Dragon Resilience — joined them in November.