MULCIBER Rank: Count, Commander of the City Guard of Pandemonium Mulciber is Beelzebub's second in command He is the architect and engineer of the city known as Pandemonium. He is highly intelligent and is expert at strategy and warfare. He built and designed Satan's Grand Palace. The Egyptian hieroglyph for 'air' and 'wind' is very similar to one of Beelzebub’s Sigils. The evolution here is obvious. My point is Beelzebub is 'Prince of the Air.' I find it sickening how the enemy has denigrated our Gods and claimed Beelzebub is 'Lord of the Flies.'

Leviathan was a prince of the Seraphim who tempts people to give into heresy. He is responsible for the infernal navy and on stand-by to devour all the unsaved on Judgement Day. Created on the same day as Behemoth.

Beelzebub was a prince of the Seraphim, just below Lucifer. Beelzebub, along with Lucifer and Leviathan, were the first three angels to fall. He tempts men with pride. He is a chief of staff and second only to Lucifer in the rankings, even attempting coups in Hell. Presiding over the Order of the Fly, Beelzebub often takes the form of a fly and is notorious for inspiring heresy and tempting humans with sin, envy and pride. Witch trials often attempted to coerce those under suspicion to confess to worshipping Beelzebub.

Asmodeus was a prince of the Seraphim, burning with desire to tempt men into wantonness. He takes charge of the casinos of Hell, specialising in all things related to greed and illicit pleasure. Sporting three heads (bull, ram and human), he leads mortals to squander their wealth of frippery and tempt them into wildly inappropriate relationships.

Astaroth was a prince of Thrones, who tempts men to be lazy. He is a Treasurer of Hell. Riding around on a dragon and carrying a serpent like a staff, Astaroth is a mentor to newer demons joining the ranks. 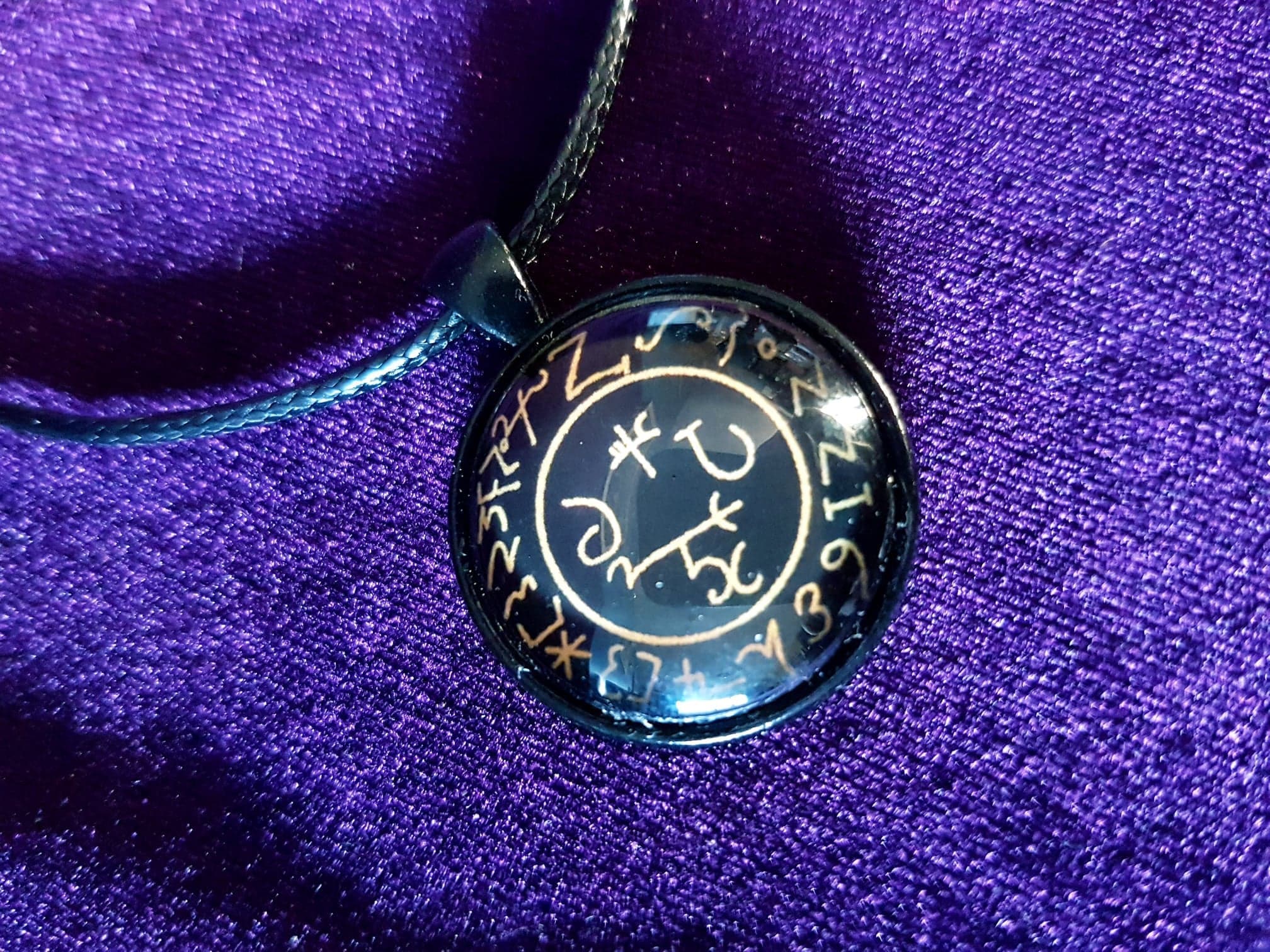 Belphegor is one of the seven princes of Hell, who helps people make discoveries. He seduces people by suggesting to them ingenious inventions that will make them rich. According to some 16th-century demonologists, his power is stronger in April.

Welcome to the THE ALTAR of Beelzebub!
Here you can make your offering to Beelzebub.

Offerings are accepted in the form of artwork and images.
These should be sent to: 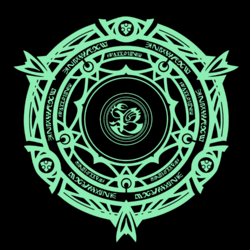 Beelzebub Lord Of The Flies

If you wish to submit other types of media (such as video) or an offering to Beelzebub in another form feel free to contact me.

Provided below is the sigil of Beelzebub and also two sigils of his familiars, namely Fleruty and Tarchimache.

What Is A Beelzebub

Fleruty
Other Names: Fleurety
Rank: Duke
Incense: Dragons Blood
Planetary Association: Jupiter
Suggested Offerings: Blood
“Fleruty is a Duke ruling over no more than 10 legions of demons.
He should ideally be called on a Thursday during the hour of Mars and brought forth with Dragons Blood incense.
Fleruty has the power to manifest various weather conditions and influence masses of people at night when they are sleeping and unconscious. He has more power to influence people if called forth while it is raining.
When evoked he should be offered fresh blood, this can be from any source.
He may ask the sorcerer to commit animal sacrifice in the name of his legions.”
– Ba’al Zebhul: Arch Bishop of the Qliphoth, Beelzebub Compendium

Tarchimache
Rank: Prince
Incense: Myrrh
Herbs: Thyme
Planetary Association: Saturn
Suggested Offerings: Gold, Silver, Titanium, Platinum, Emeralds and Rubies
Note: As Tarchimache’s sigil is not detailed, it should be very carefully drawn.
“Tarchimache can bring money to the sorcerer and is also good for assisting with finding things that have been lost by yourself or someone else.
This demon explicitly told me that he would not work with me until I had worked more extensively with Beelzebub. He claims that he guards many secrets of the demonic hierarchy.
Tarchimache said explicitly he is not to be approached for assistance with mundane objectives.”
– Ba’al Zebhul: Arch Bishop of the Qliphoth, Beelzebub Compendium