I’ve written before about my particular love for mysteries and suspense films.
When done well, they tease the mind and quicken the pulse. In a world bursting with distractions, you suddenly find yourself totally focused, hooked, transported.
A great mystery or “suspenser” must have a script distinguished by excellent plotting and pacing. This is a subtle, tricky art, and many titles out there don’t quite hit the mark. Those that do should be treasured.
While Netflix delivers many original series and some features that meet this lofty standard, I give highest marks to Amazon for the quality and breadth of movies available in this genre. In addition, if you’re a member of Amazon Prime like me, you can stream many of them for free.
I’ve listed a dozen of my particular favorites below. Pounce!

Amazon Prime's streaming platform is best known for its original series like Man in the High Castle and Transparent, but the back catalog of movies is impressive—and, if you know where to look. 100 Best Movies on Amazon Prime (May 2021) You could spend a few weeks watching every Amazon Prime movie and still only end stuck somewhere in the birdsong video section, so Rotten Tomatoes is using our Tomatometer to find the very best movies on Prime, delivering to you our guide of 100 best movies streaming on Amazon Prime right now.

Vastly underrated espionage drama features William Holden as a Swedish oil and gas executive during World War 2 who does business with Nazi Germany, but is really working for the Allies to uncover secrets behind enemy lines.

Gene Hackman is a colorless surveillance man recording a couple as they stroll in a crowded public space. He soon becomes convinced they are in mortal danger, and gets involved. Moody, brilliant thriller from Francis Coppola.

Clint Eastwood stars as Frank Morris, the only inmate ever to get away from the island fortress of Alcatraz. The planning and execution of this ingenious, daring escape is riveting, and Patrick McGoohan is superb as a cold, brutal warden.

Sexy sizzler about gorgeous lesbian housepainter Corky (Gina Gershon) who gets together in more ways than one with sultry gangster’s moll Violet (Jennifer Tilly). Together they plot to steal a wad of stolen loot from Violet’s boyfriend (Joe Pantoliano).

Solid remake of an equally fine psychological thriller from Norway stars Al Pacino as a troubled L.A cop sent to Alaska to track a murder suspect (Robin Williams). His inability to sleep due to Alaska’s northern lights only adds to the tension.

Outstanding, fact-based whodunit follows a team of detectives as they work to nab a serial rapist in rural Korea. At first the small town cops target the wrong man, but soon a big city detective sets them straight. Will they get their man? 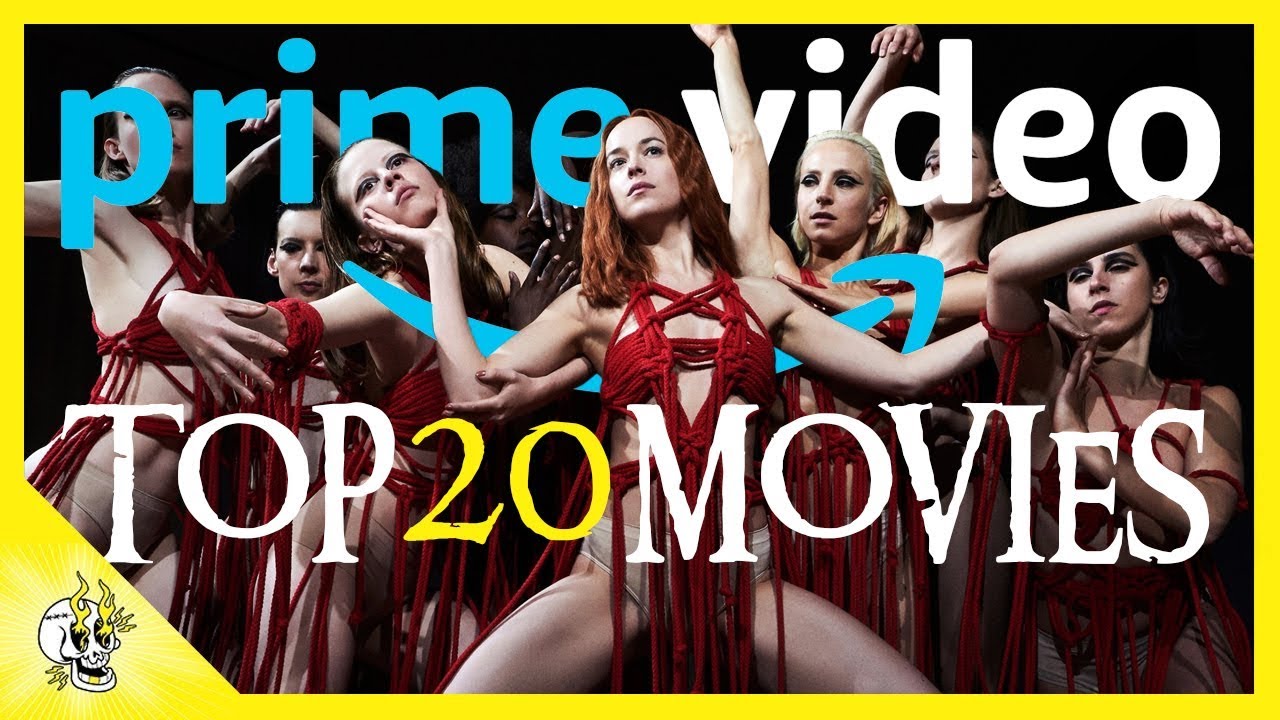 David Fincher’s gritty entry recreates 1970’s San Francisco when the Zodiac Killer was on the loose. Jake Gyllenhaal is an editorial cartoonist drawn into the case, befriending a dogged investigator (Mark Ruffalo) and a crime reporter (Robert Downey, Jr.).

A federal agent (Ryan Philippe) investigates charges of sexual deviance against a Russian intelligence expert (Chris Cooper), but finds no proof. But the truth is even worse. Twisty puzzler fires on all cylinders, with Cooper outstanding.

Mind-bending Italian mystery tracks the romance between a security guard and a chambermaid. One night, he takes her to the remote estate he’s protecting while a robbery is happening, and tragedy strikes. But is everything really as it seems?