Blockbusters are the type of movies that can be watched over and over again and Amazon Prime offers an endless library of movies to choose from. With some oldies but goodies and even some from the last decade, grab some popcorn because these are the best blockbusters available to stream on Amazon Prime right now, ranked by IMDb. 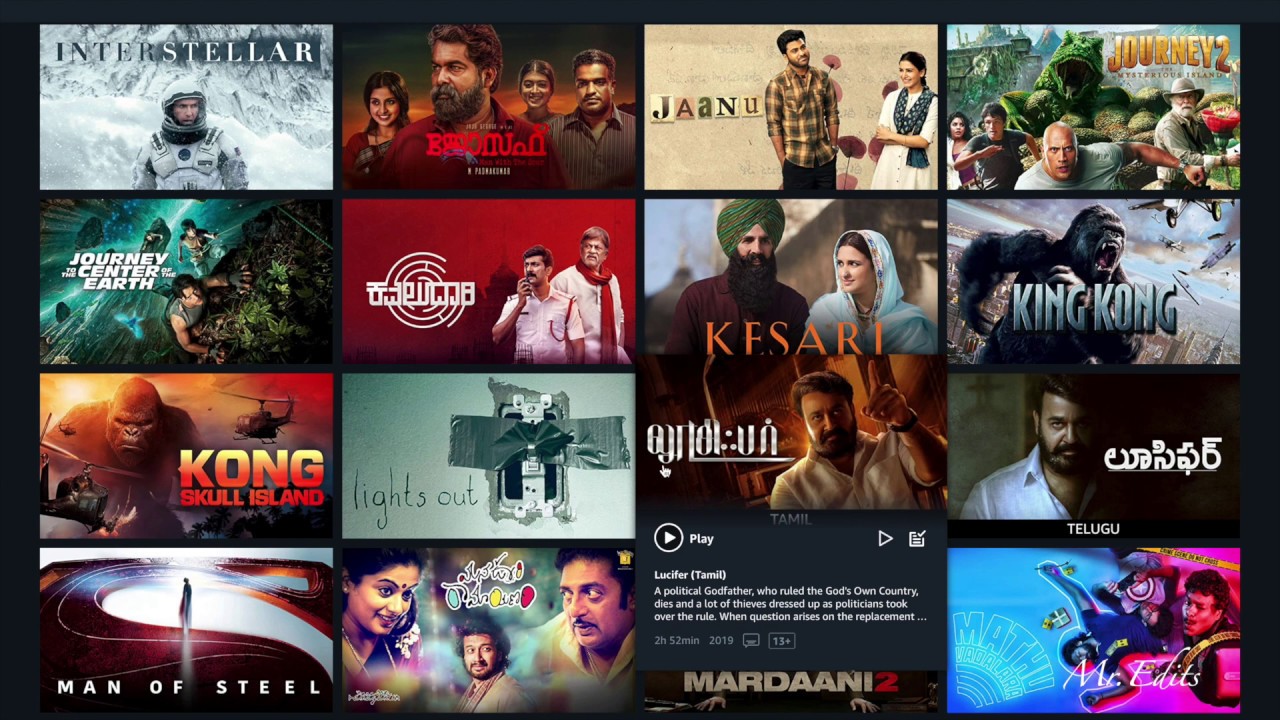