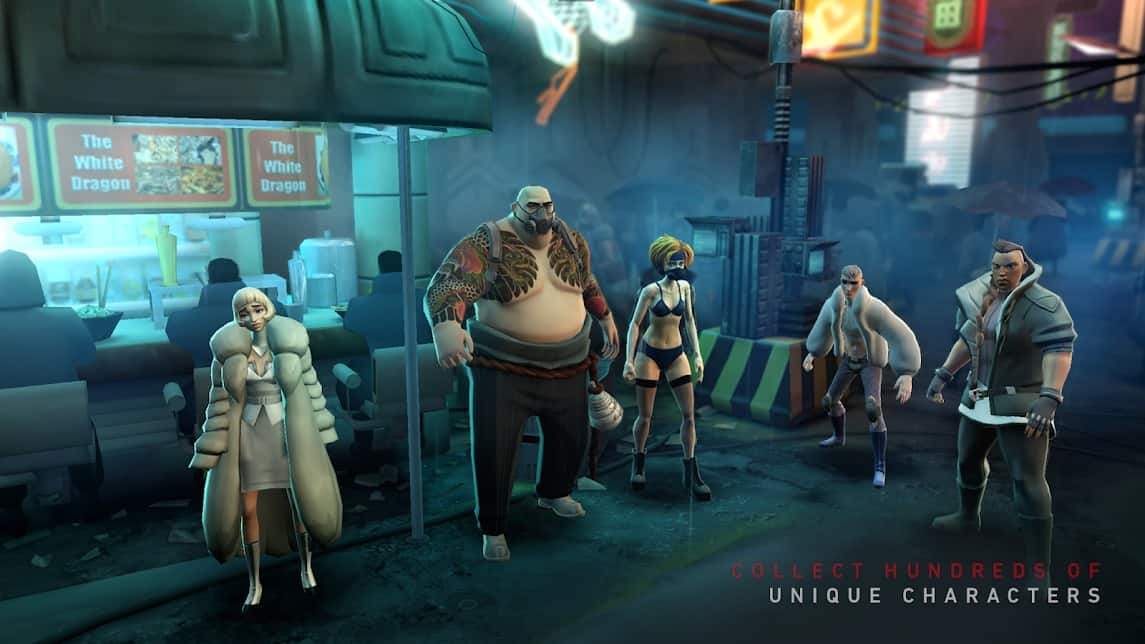 Well, it's the year 2021. Sounds pretty futuristic, doesn't it? And despite the many problems facing the world today, things aren't that bad. I mean, if you look back at old movies, the planet definitely should have been plunged into a dystopian wasteland by now, so I guess it's pretty good that it hasn't. Right? Despite the delayed arrival of the apocalypse though, or perhaps because of it, post-apocalyptic movies are more en vogue than ever, so what better time than the present to brush up on all the best dystopian movies on Netflix in 2021,as well as platforms like Amazon and Hulu? After all, if a bleak dystopia does lie in Earth's immediate future, it's probably a good idea to know what to expect when it arrives.

It's always quaint now to look back at a movie from the '80s that depicts the year 2006 or something as a time period when freedom is a distant notion of the past, and I'm sure the dystopian movies of today will end up being proven as equally false when the time comes. But despite its poor batting average, dystopian sci-fi remains a popular genre and shows no signs of slowing down. So take a look at the following list of the 14 best dystopian movies on Netflix, Hulu, and Amazon, and be thankful that life isn't that bad... yet. 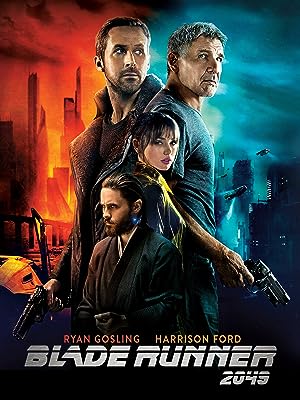 When most people think of dystopian movies, this 1979 cult classic is always top of mind for a reason.

The original full-length cut of Blade Runner promises an unedited, extra violent look at Harrison Ford’s hunt for replicants, unseen in other versions of the dystopian film.

You’ll never look at a blindfold the same way again after watching this apocalyptic tale.

Time waits for some... if you have money in this Justin Timberlake flick where the rich live forever and the poor must fight against the clock by the age of 25.

Bong Joon-ho strikes again with his dystopian satire about a young girl’s tender and tortured relationship with a genetically modified animal named Okja.

One man travels to Mars without actually going to the planet, thanks to a company that implants the experience in his brain. Unfortunately, the trip goes awry and the company wants him dead.

“Ultra-violence” is an understatement in this Stanley Kubrick film set in a dystopian England. 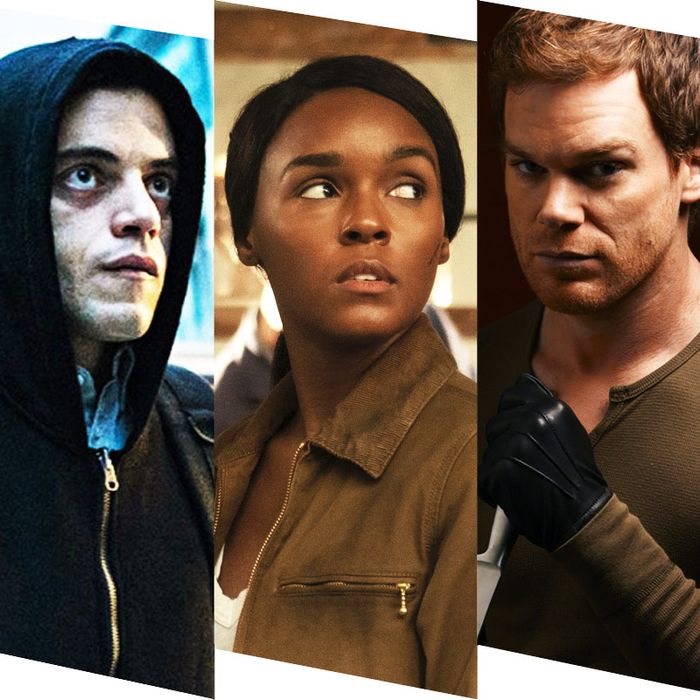 If the world is put under military rule, I can only hope that Sylvester Stallone is in charge.