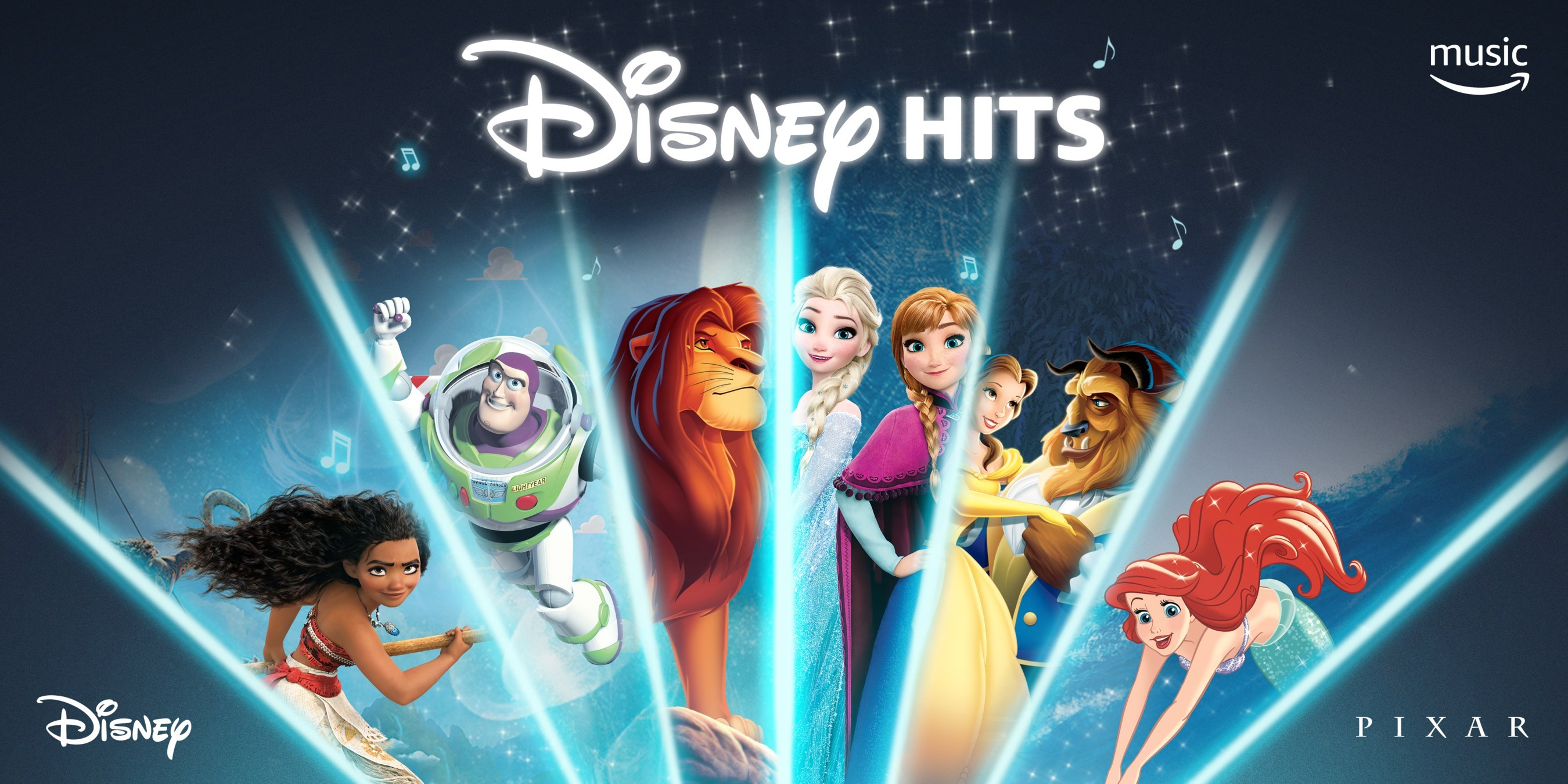 As another weekend rolls around, so does our weekly dose of streaming recommendations. From Netflix to HBO Max, there are enough new additions to your favorite streamers to keep you entertained from Friday night through to Sunday afternoon. Get ready for a movie night with a Bond adventure courtesy of Skyfall on Amazon Prime, or there's Hunger, directed by Steve McQueen, on HBO Max if historical dramas are more your bag.

Need a new series to binge-watch? Try Jupiter's Legacy on Netflix, or revisit an old favorite with New Girl on Disney Plus if you're in the UK. If you prefer weekly episode drops, there's Star Wars: The Bad Batch, a new animated show set in a galaxy far, far away, with new episodes releasing on Disney Plus every week.

Brand new superhero show Jupiter's Legacy follows two intercutting timelines – the first, set in the '30s, tells the story of the world's first team of superheroes, while in the present day their superpowered children struggle to live up to the legendary feats of their parents. It's based on Mark Millar and Frank Quitely's comic book series of the same name, and the cast includes Josh Duhamel, Ben Daniels, Matt Lanter, and Leslie Bibb. You can read GamesRadar+'s interview with Millar and the cast here.

Star Wars: The Bad Batch follows a group of elite and experimental clones who were first introduced to us in the animated series Star Wars: The Clone Wars – they each possess a singular exceptional skill that makes them extraordinarily effective soldiers and a formidable crew. However, in this new series, they find themselves in a rapidly changing galaxy as they take on daring mercenary missions in the immediate aftermath of the Clone War.

Skyfall is Daniel Craig's third turn as 007. Directed by Sam Mendes, the movie sees James Bond investigate an attack on MI6 that leads to a wider plot by former agent turned cyberterrorist Raoul Silva (Javier Bardem), who wants to discredit and kill M (Judi Dench) as revenge for abandoning him. Ben Whishaw and Naomie Harris also star, reprising their roles from previous Bond movies as Q and Miss Moneypenny.

Small Axe director Steve McQueen's debut feature Hunger tells the true story of the 1981 Irish hunger strike. Michael Fassbender plays Bobby Sands, the IRA member who led the second strike in Maze Prison in protest against the actions of the British government. When it premiered at Cannes Film Festival in 2008, it won McQueen the prestigious Caméra d'Or award for first-time filmmakers. Not a movie to watch if you need cheering up.

Good news, UK New Girl fans: all seven seasons are now available to stream on Disney Plus. If you haven't seen it before, the sitcom follows Jess (Zooey Deschanel), a teacher in her early 30s who has to suddenly find a new place to live after a breakup. After answering an ad on Craigslist, she moves into an apartment with three men (Jake Johnson, Max Greenfield, and Lamorne Morris). All manner of humorous hijinks ensue.

Marvel co-stars Chris Hemsworth and Tessa Thomspon team up away from Asgard for Men in Black: International, the newest installment of the MIB franchise. This time around, though, the men (and woman) in black aren't tasked with tackling dangerous aliens – instead, it's a traitor inside the organization itself that's the problem. Rebecca Ferguson, Liam Neeson, and Emma Thompson also star in the sci-fi action comedy.

A weekly round-up of the new movies and TV series streaming on Netflix, Crave, Amazon Prime Video, Disney Plus / Star and CBC Gem

Music video veteran Anthony Mandler (he did Nicki Minaj’s “Starships” and Rihanna’s “Diamonds”, among many others) makes his directorial debut with Monster, a film about an honour student (Kelvin Harrison Jr.) who is arrested for murder. Among the film’s stacked supporting cast are A$AP Rocky, Nas and John David Washington. It’s out today alongside the new superhero series Jupiter’s Legacy, based on the comic book by Mark Millar and Frank Quitely. Set in the 1930s, it tells the story of the very first superheroes.

Mélanie Laurent stars in Oxygen, a sci-fi thriller from director Alexandre Aja (Crawl, High Tension) that sort of borrows the premise of one-location thrillers like Locke or Buried. Laurent plays a woman who wakes up in a space pod with no idea how she got there but the very real notion that her oxygen is running out; it’s on Netflix as of May 12. Wanda Sykes and Mike Epps star in The Upshaws(May 12), a new sitcom about a working-class Black family in Indiana that was co-created by Sykes. Tiffany Haddish narrates Money, Explained, a documentary series about the many wonders of finance and the financial system; it’s out on May 11.

Amazon’s big release this week is The Boy From Medellin, a documentary about reggaeton singer J Balvin, directed by Matthew Heineman (A Private War). If that doesn’t float your boat, you can check out the 2006 rom-com Just My Luck, starring Lindsay Lohan and Chris Pine.

A rather random assortment of bounty hits Crave this week. The most pressing matter is most likely Christopher Nolan’s Tenet, which is available as of May 7 alongside season 3 of the Aidy Bryant-starring Shrill. There are also a surprising number of kids’ classics being dropped onto the service today, including My Dog Skip, Oliver!and both of the Stuart Littlefilms. Documentarian Alex Gibney directed both episodes of The Crime of the Century, an exposé of the opioid crisis that airs on two consecutive evenings on May 10 and 11.

CBC Gem has the acclaimed British teen show In My Skinpremiering today alongside season two of The Dog House, the reality show set in a British animal rescue.

A weekly round-up of the new movies and TV series streaming on Netflix, Crave, Amazon Prime Video, Disney Plus / Star and CBC Gem