What Is the M1 and Why Should You Care?

Since 2006, Macs have been powered by CPUs from Intel. The M1 is a new Apple custom designed chip. This chip will enable Apple to make Macs that are faster at a lower cost, and that have better battery life. It will also allow Macs to run all iPhone and iPad apps, since the M1 is similar to the A-series chips that power those devices.

The first three Macs to take advantage of the M1 are the MacBook Air, 13-inch MacBook Pro, and Mac mini. Apart from a few small exceptions, the main thing that has changed about these Macs is the M1 chip and they require macOS 11 Big Sur.

The new M1-based MacBook Air replaces the previous Intel-based model that Apple released in March 2020. It does so thanks to massive M1-powered performance improvements: up to 3.5x faster processing, up to 5x faster graphics, and up to 9x faster machine-learning workloads. The M1’s integrated storage controller and the latest solid-state storage technology also combine for up to 2x speedier SSD performance.

The MacBook Air no longer needs a fan to keep its cool. Apple significantly improved battery life as well, promising up to 15 hours of “wireless web” and up to 18 hours of video playback.

There are a few other small improvements: 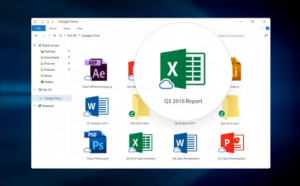 Things get a little more confusing with the M1-based 13-inch MacBook Pro. Previously, there were four configurations, priced at $1299, $1499, $1799, and $1999. Apple replaced the bottom two with M1 configurations but left the top two with Intel chips. Probably because the higher-end Intel models can take up to 32 GB of RAM. They also have four Thunderbolt 3 ports and a 4 TB storage option.

Apple doesn’t say if or by how much the new M1 MacBook Pro is faster than the Intel models, but it does say that it’s up to 2.8x faster overall than what it replaces, has up to 5x faster graphics, and is up to 11x quicker for machine-learning tasks. 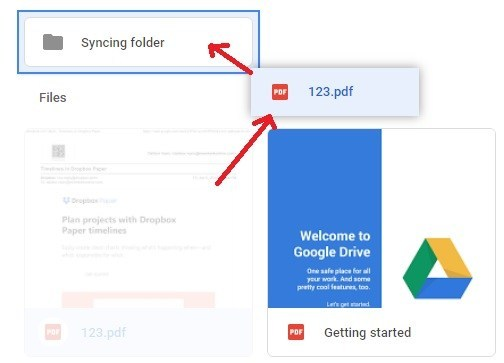 The third Mac model to switch to the M1 chip is the Mac mini. Like the 13-inch MacBook Pro, not all models make the jump, however. Previously, there were two Mac mini models, one starting at $799 and the other at $1099. The M1 Mac mini replaces the low-end model and drops the price to $699.

Apple says its CPU performance is 3x faster than the model it replaces, it has up to 6x faster graphics, and machine-learning tasks complete up to 15x faster.

The M1 model will likely prove to be much faster but the Intel version has its own advantages and is still available.

The new Macs require Big Sur, macOS 11. We strongly recommend that you check compatibility carefully before upgrading a production Mac or stay with Catalina. Along with a complete user interface overhaul, it has significant under-the-hood changes that could pose compatibility problems for some workflows in the near term.

These Macs and the M1 chip are the future of the Mac line. We’ll all need to jump in sooner or later although for many workflows now might not be the time. Check compatibility carefully because many vendors list their products as incompatible with the M1 chip as of this article. For example Google Drive File Stream is incompatible, Parallels and VMware Fusion are also incompatible, the Adobe Creative Suite runs in emulation (known as Rosetta) but Photoshop has issues. Again, check carefully or have MacLab consult with you regarding your purchase.