In this interview, we speak with Fr. John McFarland, who is the Vocations Director for the US District of the Society of Saint Pius X. He discusses the types of vocations, who should think about entering the seminary, what kind of person it takes and much more! Father Jose Story On February 27, 2011 Father Jose Maniyangat story was featured in the homily of the Mass at EWTN celebrated by Father Mary Joseph. 'Neither the Diocese of St. I apostasized on December 8, 1965, the day before the final session of Vatican II. I sometimes sardonically describe myself as the first fruits of Vatican II.

Returning to the church in 1972, I made a general confession, and thereafter was a progressively more conservative Novus Ordo Catholic. I became a cooperator (a sort of fellow traveler) of Opus Dei in 1978 and remained one with varying degrees of participation and enthusiasm in three states for more than 20 years.

That Rome never cracked the whip on the obvious heterodoxy that was undermining the Church puzzled me. In fact, I was already perplexed soon after my apostasy. In the late 1960s I was at an academic conference that included a Mass in which non-Catholics received Communion. When I expressed surprise, another attendee, who was a young Holy Cross priest, said that the Eucharist was a sacrament of acceptance. Even in those days I knew that this was nonsense.

After my 1972 general confession and absolution, my confessor told me that since I’d been away from the Church since Vatican II, I would do well to study up on the developments in the Church. By that time, I knew a good deal about those developments, and was amused in a grim sort of way.

The puzzlement continued for years. One of my Opus Dei spiritual directors in the 1990s was quite scandalized by John Paul II’s Ut unum sint. I was quite scandalized by Cardinal Bernardin’s autobiography, which had nothing Catholic about it, and by a homosexual men’s chorus’s involvement in his funeral. In the first few years of this century, another Opus Dei spiritual director told me better than 90% of what has come out to a wider audience about Theodore McCarrick, including that a dossier had been sent to Rome to try to prevent his becoming Archbishop of Washington. My director said that the response from Rome was that it was too late.

The same spiritual director solved my puzzlement by accident. After confession and direction one evening, we got to talking about Pope John Paul’s position on capital punishment in his Evangelium Vitae encyclical, and my director made reference to “Iota Unum.” I knew what the Latin meant, but had no idea what he was referring to. At our next meeting he gave me some copies of some book pages that discussed the capital punishment issue. Its left-hand pages were headed Iota Unum. Afterwards I went online and ordered the book. Its publisher was called Sarto House. The connection with St. Pius X was obvious, and I also vaguely recalled seeing a newspaper attack article years before that mentioned Archbishop Lefebvre and the alleged awful racist things he’d done in Africa. (I don’t recall the SSPX was mentioned in the article; it may have preceded the Society’s foundation.)

I didn’t go more than 50-75 pages into Iota Unum before I recognized the crucial fact: the Church’s terrible problems did not stem primarily from Rome’s being disobeyed. They stemmed from Rome’s being followed in its failure to oppose and its supporting the modernist offensive during and after the Council.

I then started to dig out more information, and, as a sometime philosophy teacher and then lawyer, I was able to become a fairly knowledgeable amateur student of Vatican II and its aftermath. I soon concluded that the SSPX provided the gold standard of analysis of Vatican II’s origins and effect on the Church, based on a far fuller explanation of the Church and its traditional doctrines than anything I had seen before. I started with Bishop Williamson’s weekly pieces, but ultimately drifted away because of the superiority of the works of Archbishop Lefebvre, other priests of the Society, and the Angelus magazine. At the same time, I looked for the best place to assist at the traditional Mass, since the nearest Society chapel was a hundred miles away. I finally decided upon St. Athanasius in Northern Virginia because its pastor was then an SSPX ally, though not without differences.

My Family’s Embrace of Tradition

Our family became St. Athanasius faithful. My college-student son Mark started reading my SSPX and other traditionalist books. In 2006 he entered the SSPX seminary and was ordained in 2012. 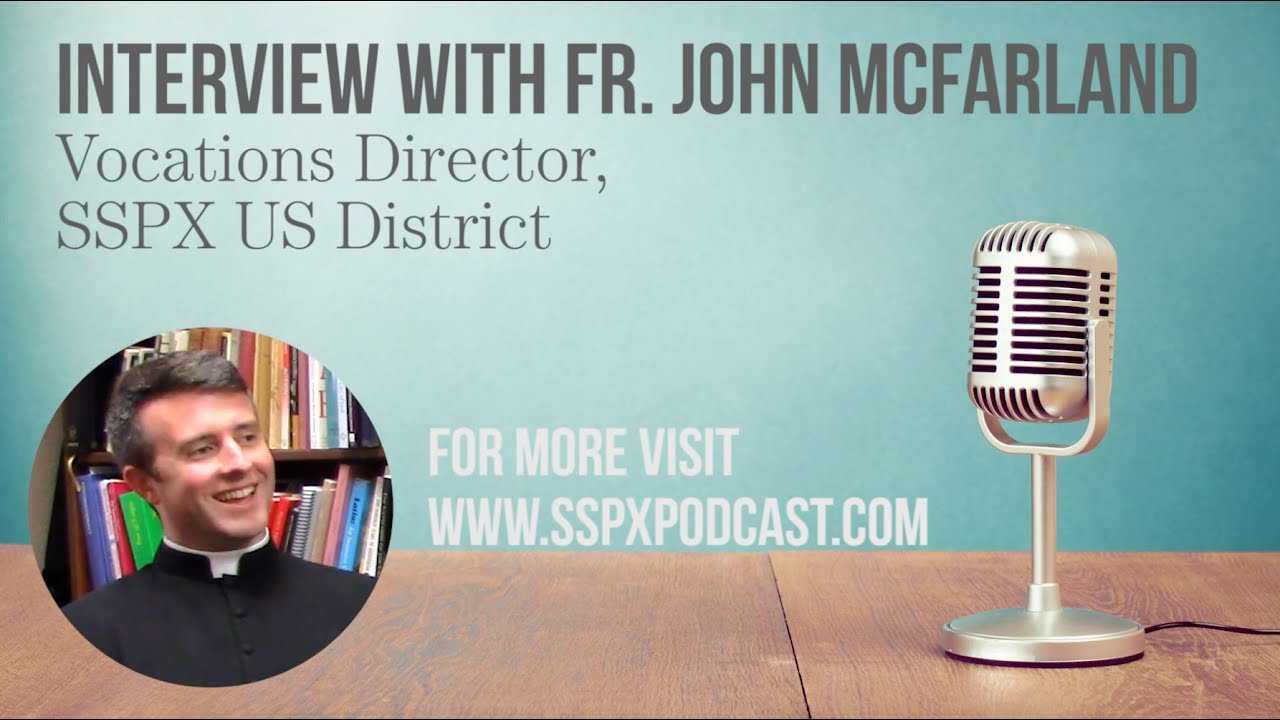 Fr. McFarland’s ordination overlapped with the birth of the Resistance. He was home on vacation when I came home from Holy Name Sunday Mass and discovered online its foundational document, whose signatories included the pastor of St. Athanasius. When I told Father, he said “Well, you can’t go back there.” From then on, we helped establish a twice a month mission in Washington, D.C., and drove one hundred miles to Pennsylvania to attend Mass in Pennsylvania until we moved to St. Marys, KS.

I also got involved in online polemics with the Resistance. Eventually either I was excluded from their sites, or I largely gave up because they were unable or unwilling to say anything of substance in support of their contentions or refutation of mine. In the case of the Resistance, they also were often scandalously lacking in charity towards me and each other. I also had a few exchanges with Bishop Williamson. He was quite polite, but not interested in anything of substance either.

Most of those who consider themselves traditional Catholics and attack the SSPX refer to themselves as the Resistance. From the time that I first learned about them, it was obvious that they had no proof and that their thinking was incoherent.

Even Bishop Williamson, who must have a great deal of SSPX internal information from before his break with the Society, has never offered testimony for any of the charges against Bishop Fellay circulating in the Resistance. 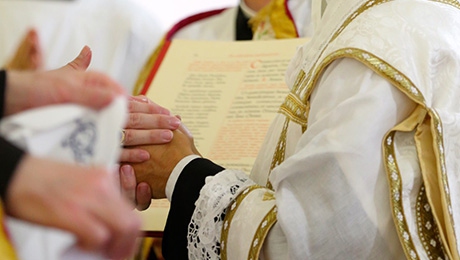