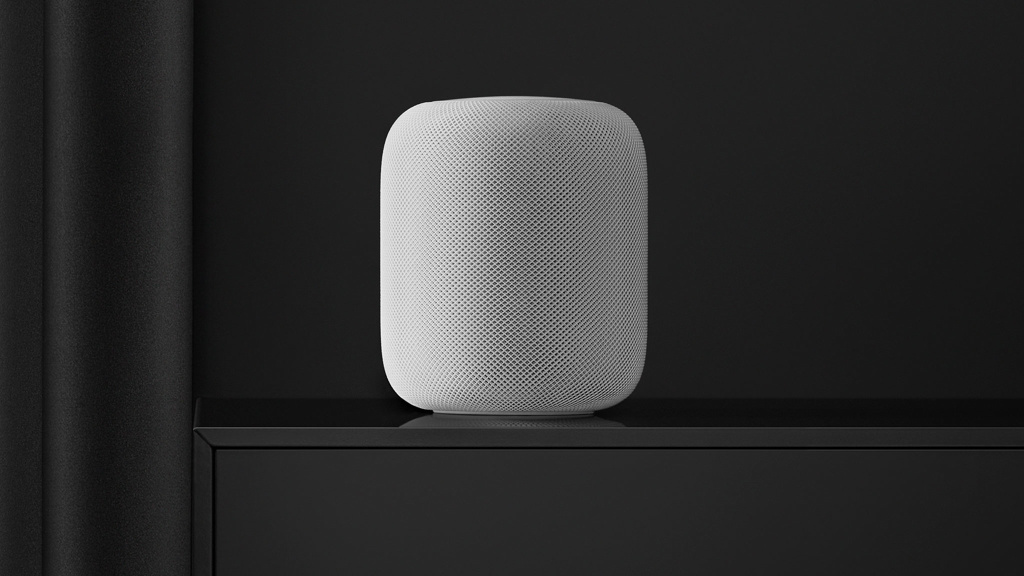 As noted by 9to5Mac, complaints from users on Twitter include one HomePod owner who claims that when asked, their speaker announced it couldn't find Elvis Presley or the Beatles on Apple Music.

This issue comes just over a week after Apple launched its iOS 14.5 software update, which boasted “bug fixes.” On Monday 3rd May, the Cupertino giant released a further update, iOS 14.5.1 which promised “bug fixes and performance improvement'.

Currently, Apple's Twitter support account has not issued a definitive solution to the problem, although some users were able to factory reset their HomePod to resume playback as normal. We tried to replicate the problem before and after the latest updates but didn't come across any issues.

If your HomePod is affected, a temporary workaround is to AirPlay songs from your iPhone to your smart speaker – of course, this isn't as easy as saying “Hey Siri,” but it's a way to play music for now...