Apple stated that this update provides important security updates and is recommended for all users to install. The iOS 12.5.3 security instructions show that this update also solves problems such as memory corruption and integer overflow in WebKit, which may be exploited by maliciously produced web content.

Join us on Telegram

Apple said that there are reports that these problems may have been exploited, and users are advised to upgrade immediately. This update is applicable to iPhone 5s, iPhone 6, iPhone 6 Plus, iPad Air, iPad mini 2, iPad mini 3, and the sixth-generation iPod touch. These devices no longer support iOS 13.

1. iTunes upgrade: download the firmware, open the latest version of iTunes on the desktop, press “Shift + Update” at the same time, select the firmware to be flashed, and leave the following actions to Apple.

2. Users of the official version of the system can update directly via OTA, and users of the beta version need to manually delete the corresponding description files and restart the phone to receive the system update. 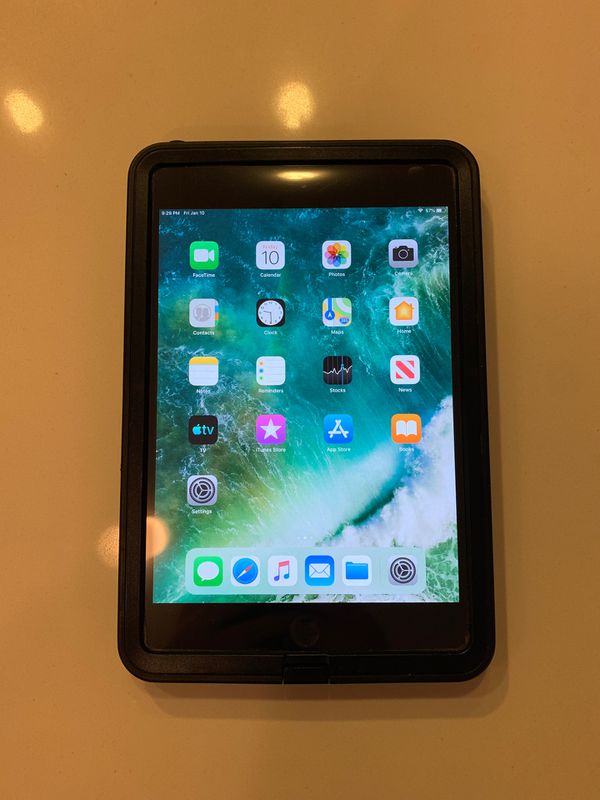 Disclaimer. We can not guarantee that the information on this page is 100% correct. Read more

The solution is to jailbreak