Unseen images of the International Space Station, untenanted and eerie: the legacy of humanity's fragile foothold in space 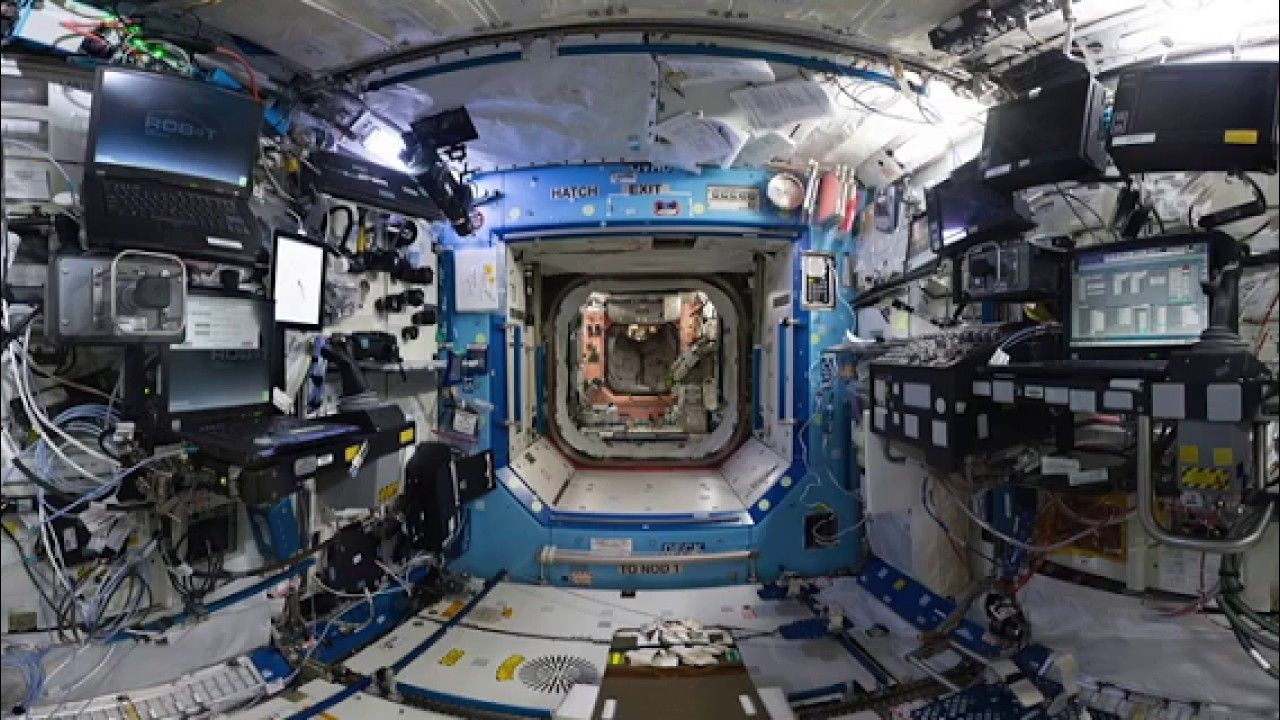 On November 2 2020, NASA celebrates the 20th anniversary of continuous human habitation in space of the International Space Station. In Interior Space, American photographer Roland Miller and Italian astronaut and photographer Paolo Nespoli offer an in-depth portrait of the ISS, creating amazing unpeopled images of the interior of the ISS for the first time. As internationally acclaimed scholars of space archaeology Alice Gorman and Justin St. P. Walsh write in their essays, the ISS speaks not only of who we are and will be, but also of who we were. In 2024 the ISS will be abandoned; in 2028 it will be destroyed. This book provides us with an eerie account of what will remain in the space after our passing.
Italian-born astronaut Paolo Nespoli (born 1957) spent 313 days in space. After a career in the military, he earned a M.Sc. in Aerospace Engineering, then joined the European Space Agency spending time in Europe, the US and Russia. In 2007 he flew on the Space Shuttle and then, in 2010 to 2011 and 2017, he flew again to the International Space Station with the Russian Soyuz. He retired in 2018 from the astronaut corps launching a career as an international public speaker.
Chicago-born photographer Roland Miller (born 1958) taught photography at Brevard Community College in Cocoa, Florida, for 14 years, where he visited many nearby NASA launch sites. He is the author of the acclaimed book Abandoned in Place: Preserving America’s Space History, documenting deactivated and repurposed space launch and test facilities around the US. In 2017 he started the project Interior Space. His work is held at the Museum of Contemporary Photography, Chicago and at the NASA Art Collection in Washington, DC.