James Bond comes up against Auric Goldfinger, a mad man who plans to rob Fort Knox and his deadly henchman Oddjob who has a deadly bowler hat. The 3rd James Bond movie, this sees the franchise really start to become the franchise we all know and love. Fortunately, in addition to Pluto TV’s 24/7 Bond channel (which offers up 18 films with limited commercials), Amazon Prime in the US is now making 21 Bond movies — basically everything up until the.

Netflix’s international productions tend to get less press than their English counterparts, barring a few exceptions like Money Heist and Roma. Some weeks, however, they tend to be the most interesting things on offer. The Nigerian drama Citation, for example, is a long ways from the Christmas-card dopiness of things like Holidate; it tells the story of a college student who reports an attempted rape by a beloved professor. The other Netflix original features this week are What We Wanted, an Austrian drama about infertility, and Ludo, an Indian crime drama.

It’s a more series-centric week, for sure, with season 2 of the Belgian-Dutch show Undercoverpremiering on Nov. 9, the YA rom-comDash & Lilyon Nov. 10 and the drag reality show A Queen Is Bornon Nov. 11. There are also a few titles from the vaults making their way onto the service, though nothing particularly worth noting: the Kevin Pollak-directed comedy The Late Bloomerand the Kevin Hart / Tiffany Haddish comedy Night School are the two biggest titles. 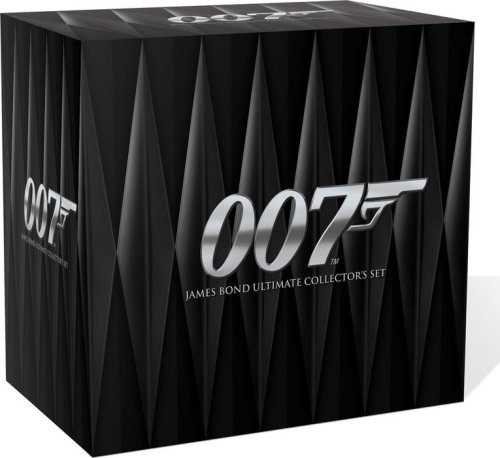 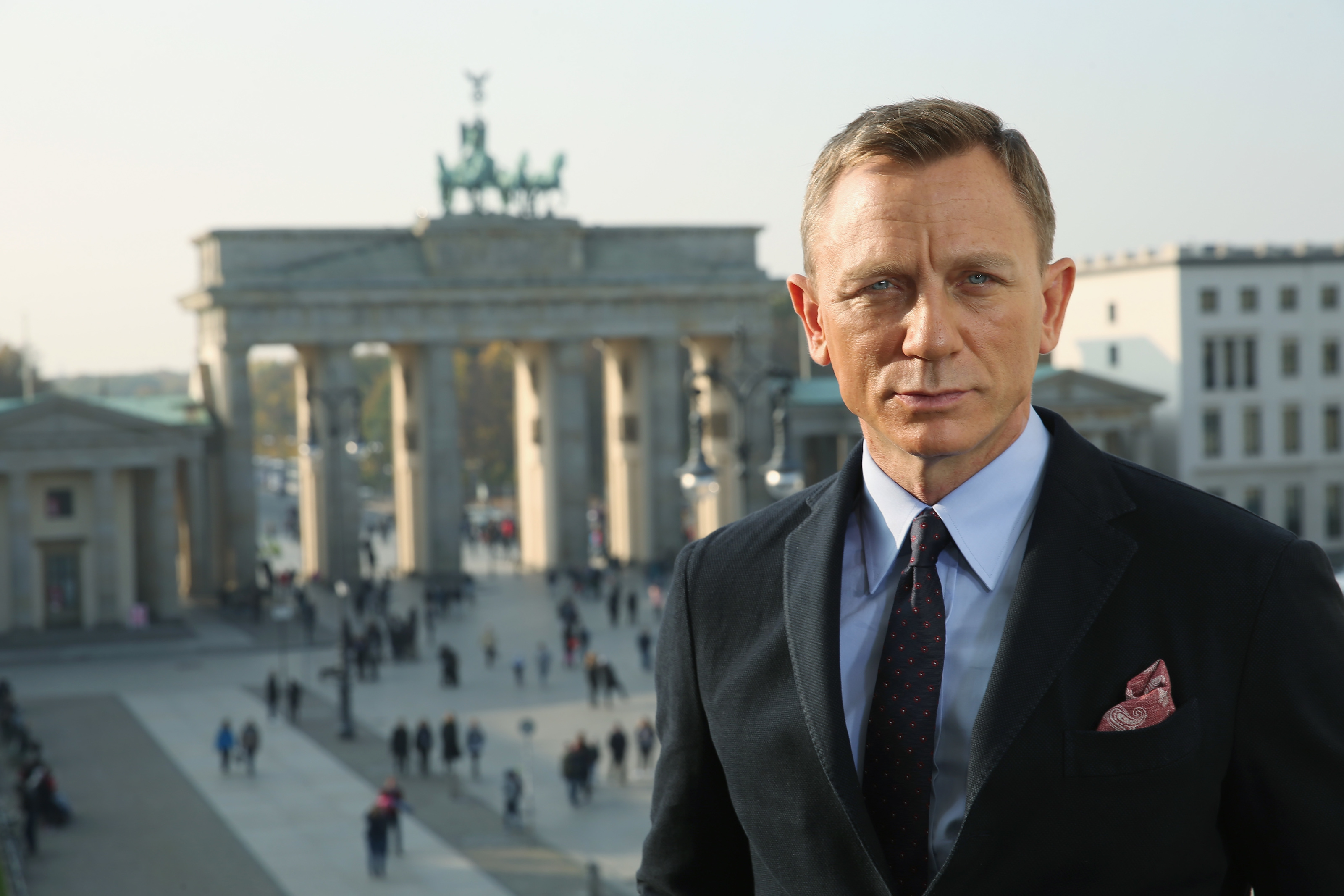 It’s a pretty international selection over at Amazon as well, with the Portuguese film Carlinhos & Carlão premiering on Nov. 11 and the Indian comedies Chhalaangand Coolie No. 1dropping on Nov. 12 (in time for Diwali). The biggest title dropping this week is probably the first season of Alex Rider(Nov. 12), a series based on the popular YA novel series that was already brought to the screen with the extremely 2006 duo of Alex Pettyfer and Mickey Rourke starring. Otto Farrant stars as the teenage espionage operative in the eight-episode series.

It’s a bit of an anticlimactic drop when you consider that it was almost certainly designed to coincide with the theatrical release of the latest Bond film, but as of Nov. 11, every James Bond film is available for streaming on Crave — even Never Say Never Again, the somewhat unofficial 1983 film not produced by the usual suspects. For slightly less weighty binge-watching purposes, you can also stream the entirety of The Bernie Mac Show as of today.

Moonbase 8 (Nov. 8) is a high-profile comedy that is sliding somewhat under the radar; the sci-fi comedy from Jonathan Krisel (Portlandia) stars John C. Reilly, Tim Heidecker and Fred Armisen as three astronauts living on a simulator base in the desert, waiting for their turn to go to the moon. Early reviews are overwhelmingly positive.

Crave subscribers can tune in to the Rock n Roll Hall of Fame induction ceremony this week; inductees include Depeche Mode, the Doobie Brothers, T. Rex, Whitney Houston, Nine Inch Nails and the Notorious BIG. The ceremony is presented live on Nov. 7 at 8 p.m. Industryis a new HBO / BBC coproduction set in the world of British investment banking; Lena Dunham produces and has directed the pilot episode. On Nov. 13 you can watch Transhoodlive as it airs at 8 p.m. The documentary follows five subjects (aged 4 to 15) over five years as they and their families work to define their gender identity.

In terms of movies, HBO offers up the recent Jane Austen adaptation Emmastarring Anya Taylor-Joy, the Sundance-winning drama Burdenstarring Garrett Hedlund as a reformed member of the KKK who finds solace in a black church headed up by Forest Whitaker and American Womanstarring Sienna Miller, Christina Hendricks and Aaron Paul.

CBC Gem presents three travel shows from England: Africa With Ade Adepitan, season 7 of Escape to the Chateauand The Misadventures of Romesh Nanganathan. On Nov. 6, you can stream the Slamdance award-winning Dim the Fluorescentsfrom director Daniel Warth as well as Roz Owen’s Trouble in the Garden, an Indigenous drama starring Cara Gee.

Criterion’s weekly retrospective turns its attention towards films written by acclaimed playwright Harold Pinter, including Paul Schrader’s 1990 The Comfort of Strangers and the three films Pinter wrote for Joseph Losey: The Go-Between, Accident and The Servant. Another retrospective — this time of the work of filmmaker Claire Denis — hits the service on Nov. 11. ■

Is James Bond On Amazon Prime