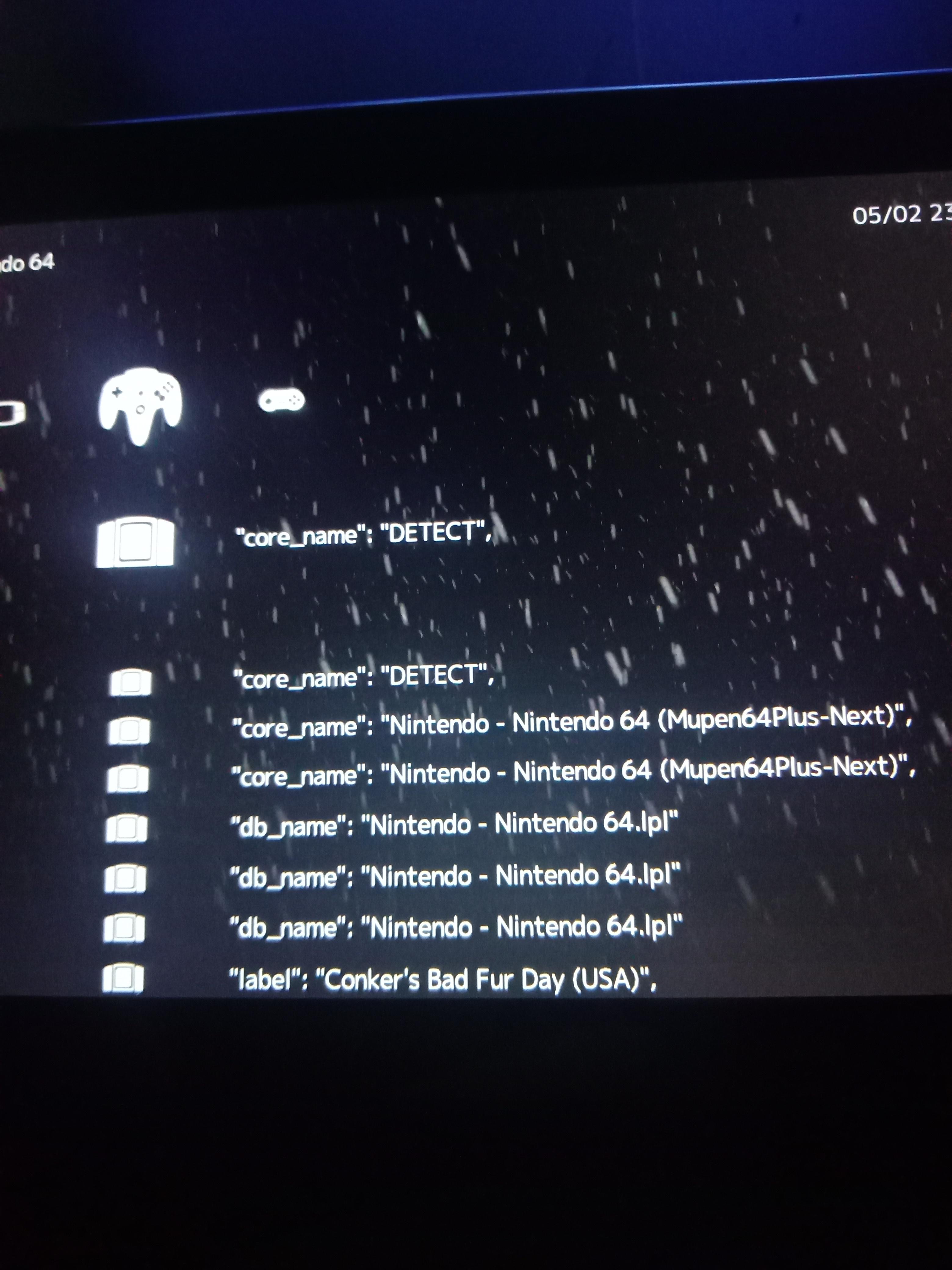 While restoration is ongoing, some of it is going to be more difficult. In the announcement, they mentioned the scale of the damage that was done comes down to:

GitHub themselves have replied (source) to mentioned they can't help, so they're now relying on local backups and Git history from their developers to get it back to where it was online.

Some good news though: for users they said no Cores or RetroArch installs should be considered compromised, as the attacker was too busy with wiping things and being a nuisance. However, thanks to it the Core installer is offline as are the 'Update Assets', 'Update Overlays', 'Update Shaders' functions.

Also mentioned is how they didn't have automated backups of their buildbot, a service which helps to automate building the application and testing. Something that's generally vital for larger projects. They said it's due to funding, as they don't have enough for it with a note about supporting them on Patreon to help.

This is another reminder of: backups, backups—backups! More than that though, it's also an example of why two factor authentication is also vitally important. This little detail was left out of their announcement, but they didn't force 2FA which appears to be how the attacker actually got in. Speaking on Twitter, they mentioned how some developers felt it was 'too much of a pain' and they didn't want to lose those contributors. Well, was it worth it? Let's hope proper security will be implemented now.