I know...same as in https://aur.archlinux.org/packages/libretro-mame-git/
But you can either help to fix this issue or compile this by 'makepkg' meanwhile :)

MAME is an acronym for Multiple Arcade Machine Emulator. The intent of this emulator is preservation; the ability to play games is considered a 'side-effect.' MAME supports thousands of classic arcade games, although not all of them are playable. As of version 0.162 MAME absorbed its sister-project MESS (Multi Emulator Super System) which means it is also capable of playing games for classic game consoles.

Although MAME is a 'command-line' application, as of version 0.171, you will get a simple 'DOS-like' menu when you open it where you can do the usual things of selecting games and changing the configuration. If you do not like this menu, there are a few other options: the MAMEUI port (which, as the name suggests, adds a Windows user-interface to MAME) or frontends. As MAME is also available as Libretro core, you could also use RetroArch as frontend.

A lot of arcade games were coin-operated, so when you start a game you might wonder: 'how do I insert a coin?' The answer can be found in the input configuration, but let me spoil it for you: keys '5' to '8' on your keyboard insert coins for players 1-4 and keys '1' to '4' are the start-buttons for those players. So for single player, insert coin by pressing 5 and start the game by pressing 1.

How to get MAME ROMs

For legal reasons, this site does not contain nor link to ROMs. But MAME is an exception, as the 'ROM site' in question is none other than the Internet Archive (archive.org). You can find the game ROMs, BIOS ROMs and all other files needed to play games in the MESS and MAME collection on their site as both direct downloads and torrent files. Be aware that a complete collection can take a lot of disk space (over 50GB, and you need double that to extract the archive that holds all the ROMs). After downloading you can place game and BIOS ROMs in the 'roms' subfolder inside the MAME folder.

MAME handles ROMs a little different in that you do not have to unzip every individual game. MAME can open them as ZIP files. The reason for this is that arcade ROMs tend to consist of multiple files.

These are the official versions by the MAME team.

These are unofficial ports of MAME.

These are alternative frontends for MAME. 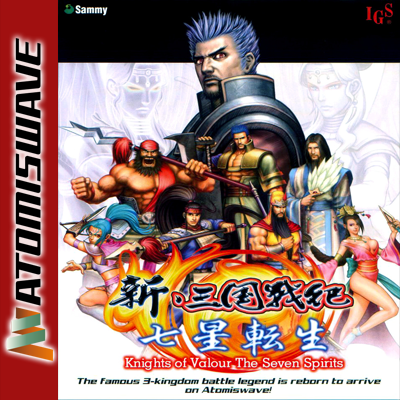 These files provide additional information and capabilities to MAME.