You can convert both data frames to data tables, and then perform a merge: library (data.table) setDT (df1); setDT (df2) merge (df1, df2, by = 'id', allow.cartesian = TRUE). By default the data frames are merged on the columns with names they both have, but separate specifications of the columns can be given by by.xand by.y. The rows in the two data frames that match on the specified columns are extracted, and joined together.

In this tutorial, we will learn how to merge or combine two data frames in R programming.

Two R data frames can be combined with respect to columns or rows. We will look into both of these ways.

R Combine Data Frames – Merge based on a common column(s)

You can combine these two data frames with respect to the common column id using merge() function. The second data frame is added to the first data frame based on a column. The result is a new data frame with new columns. 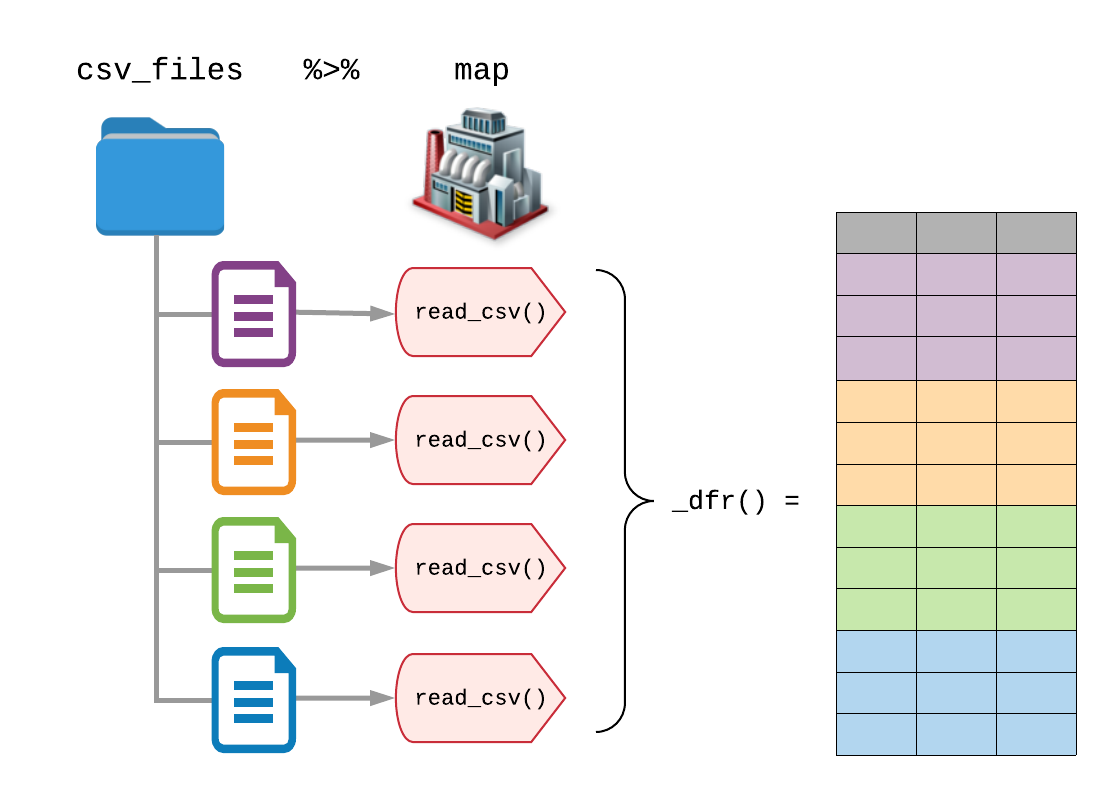 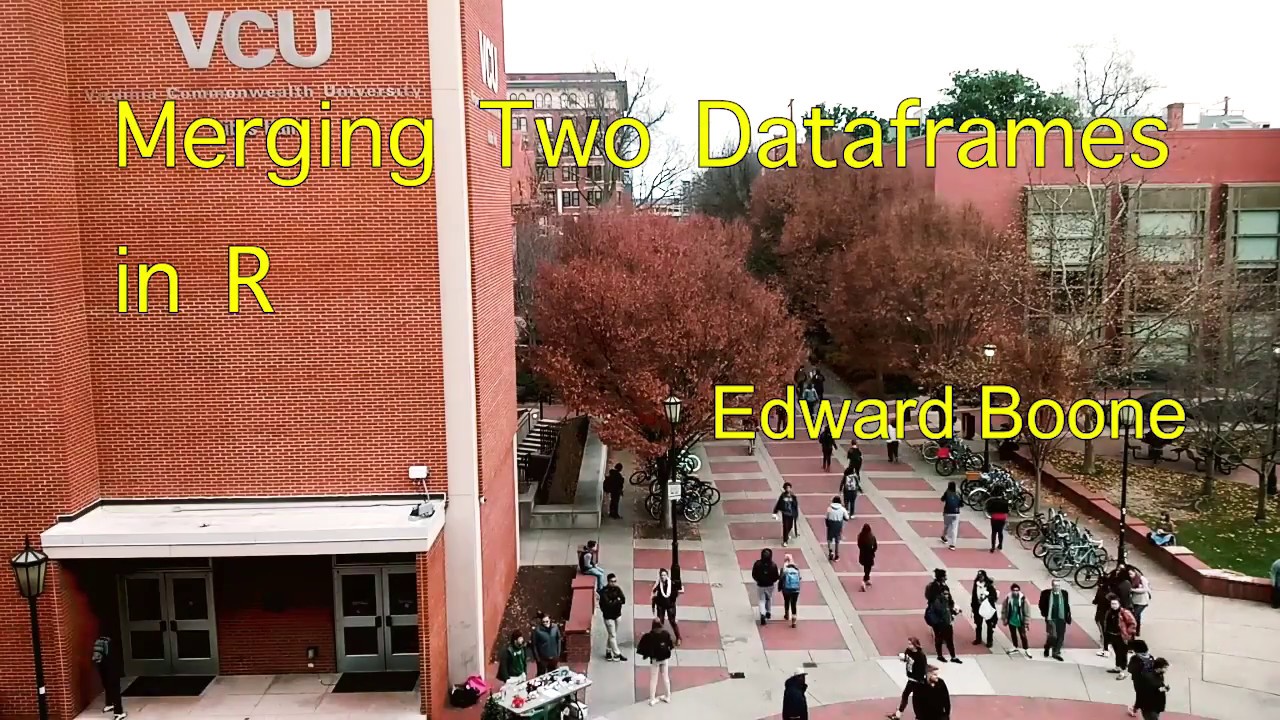 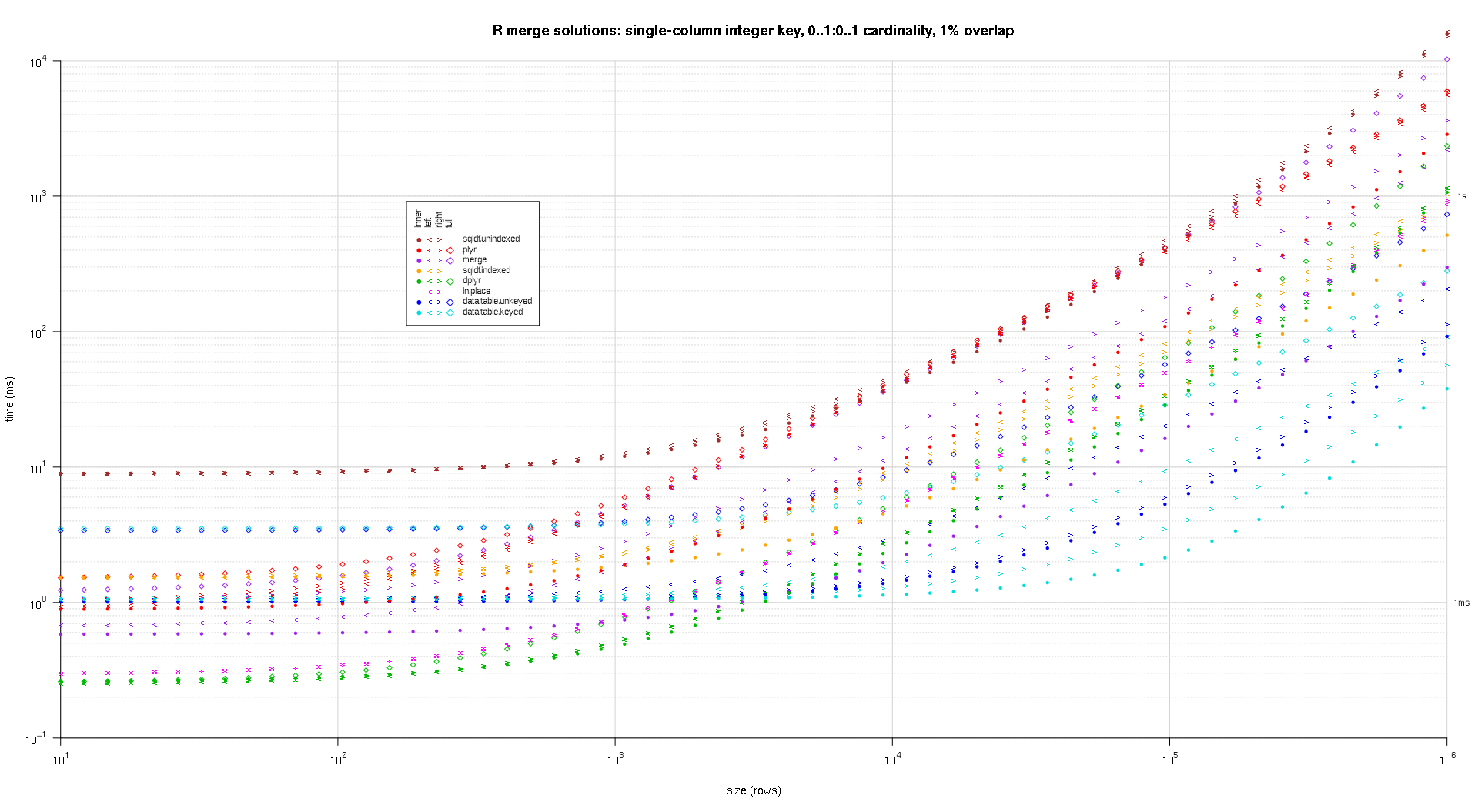 This is useful when you collect the experimental data from different sources pertaining to the same experiments. Data from a source contains data collected for certain features while other source collects data for other features. Now, using merge(), you can combine these data to get a single data frame containing all the features values of experiments.

You can combine these two data frames with respect to rows using rbind() function.

The rows of second data frame are added to that of first data frame. The result is a new data frame with increased number of rows.

How To Merge Dataframes In R

In this R Tutorial, we have learned how to combine R Data Frames based on rows or columns.