The symbol for Naamah (Nehemoth, 'Whisperers'/'Night Specters'), a demon from Jewish mythology. Sister of Lilith - when Cain killed Abel, Adam left Eve for over a century and had children by Naamah and Lilith, who became monsters and plagues. Nehemoth whisper in people's heads at night and 'cause strange desires.' The following is a list of attributed sigils or pentacles of demons.In demonology, sigils are pictorial signatures attributed to demons, angels, or other beings.In the ceremonial magic of the Middle Ages, sigils were used in the summoning of these beings and were the pictorial equivalent to their true name.

The Charmer; Mother of Divination; My Darling 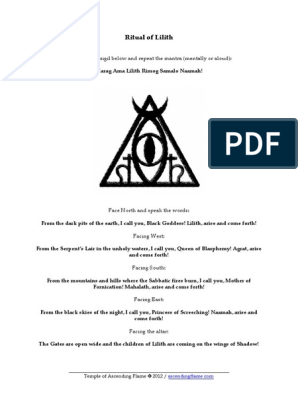 Naamah, ancient and mysterious spirit, is a sometime ally, sometime rival, sometime traveling companion of Lilith. Like Lilith, she takes many forms: Naamah is a Demon, an angel (albeit of prostitution), and a primordial goddess.

The Kabbalah describes Naamah as being similar to Lilith. Like her sister Demon, Naamah seduces men and strangles sleeping babies. (She’s blamed for SIDS: Sudden Infant Death Syndrome, also known as crib or cot death.) Like Lilith, she can be a powerful ally to those she perceives as her constituents. Beautiful Naamah is so enticing and seductive that men, women, angels, Demons, and spirits of all kinds lust for her. She is the lover and/or wife of some of the most formidable angels, Demons, and biblical heroes, including Azazel, Samael, Shemhazai, Solomon, and Noah (and maybe his son, too). Her children include the Nephilim, Shedim, and Ashmodai.

The Hebrew name Naamah, meaning “pleasant,” appears in the Bible and Jewish folklore but may or may not refer to the same being:

• The name may be shared by different women.

• Naamah may name one spirit with a very long, interesting history.

• Naamah may be both a goddess, possibly a divine ancestress and the women named in her honor.

The first appearance of the name Naamah is early in the Book of Genesis. Genesis 4:22 details Cain’s descendents including the first ironworker and his sister: “And Zillah … bore Tubal Cain, an instructor of every artificer in brass and iron and the sister of Tubal Cain was Naamah.” The verse is unusual as it mentions a female descendent. Female descendents are rarely sited in the Bible without significant cause. Why Naamah is considered worthy of mention is not specified, but according to Talmudic sources, this Naamah (widely acknowledged as the Demon) was a shaman, cymbal player, and singer whose pleasant voice lured humanity to idolatry. 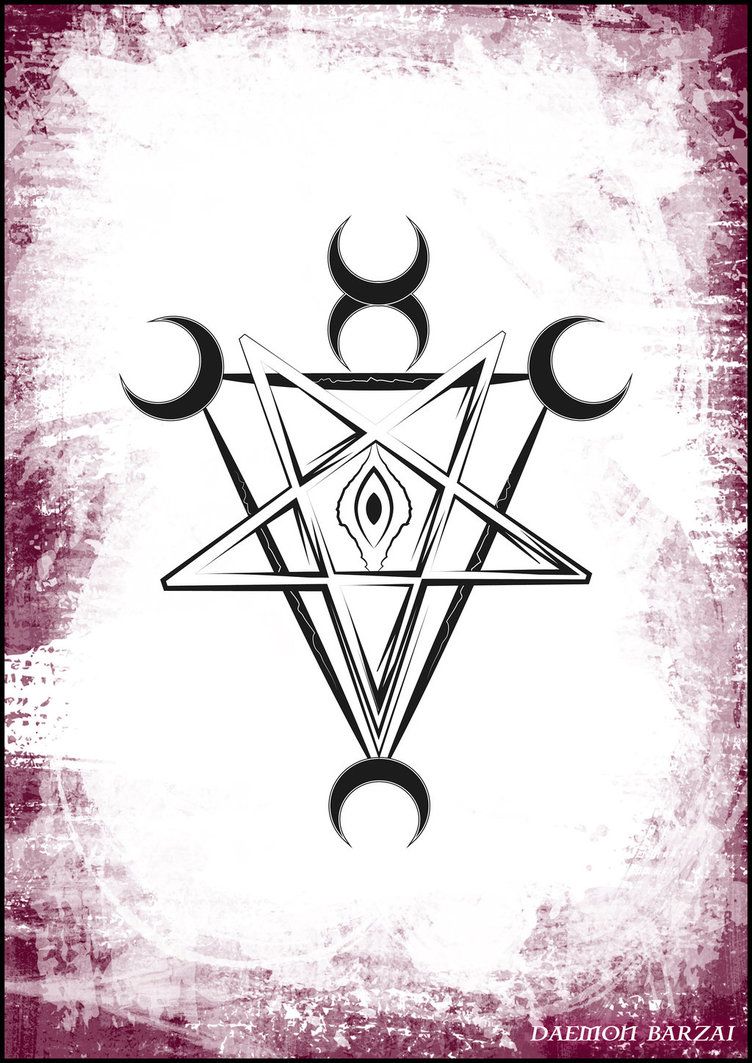 Naamah is a sea spirit. The Zohar, Kabbalah’s sacred text, describes her as “alive to this day” and living amongst the waves of the Great Sea.

The other official biblical reference to Naamah is as a princess of Ammon, an ancient kingdom near the Dead Sea, wife of King Solomon and mother of his son and successor, King Rehoboam. Talmudic and Jewish lore identifies other Naamahs, too:

• Naamah, young, beautiful princess, fell in love with the rebel angel Azazel. According to some myths, when her sister Ishtahar rejected the angel Shemhazai, Naamah had sex with him, too. Azazel and Shemhazai were severely punished. Naamah, originally mortal, evolved into a spirit, attaining immortality or something very close to it.

• Naamah is the name of Noah’s wife and thus ancestress of all born after the Flood. (Naamah’s son Shem’s wife may also be named Naamah. They may or may not be the same Naamah.)

• Some interpret the two women who presented one baby to King Solomon in the days before DNA testing, requesting that he determine the true mother, as Naamah and Lilith playing tricks.

Naamah is in kabbalistic lore, one of four angels of prostitution, a Demon, and a partner of Samael. Naamah means “pleasing.” Naamah is the mother of the great Demon Asmodeus and other Demons. She seduces men and spirits and, with Lilith, causes epilepsy in children.

The Encyclopedia of Demons and Demonology – Written by Rosemary Ellen Guiley – Copyright © 2009 by Visionary Living, Inc.