Mar 13, 2021 The two main N64 cores in Retroarch are Parallel64 and Mupen64. If you run your other Retroarch cores using the Vulkan video driver, then you may encounter problems with both of these N64 cores. Namely, neither core works with the Vulkan driver by default. 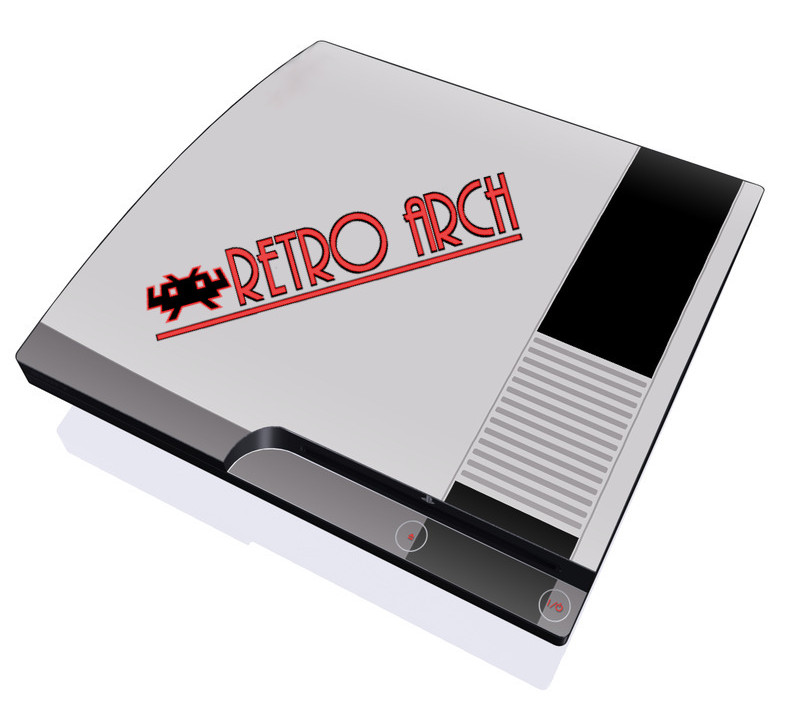 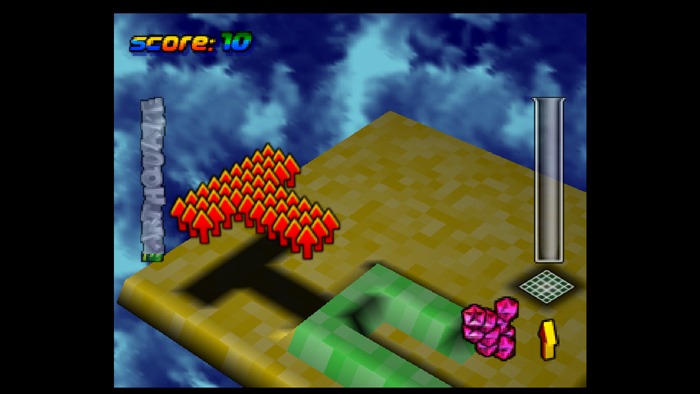 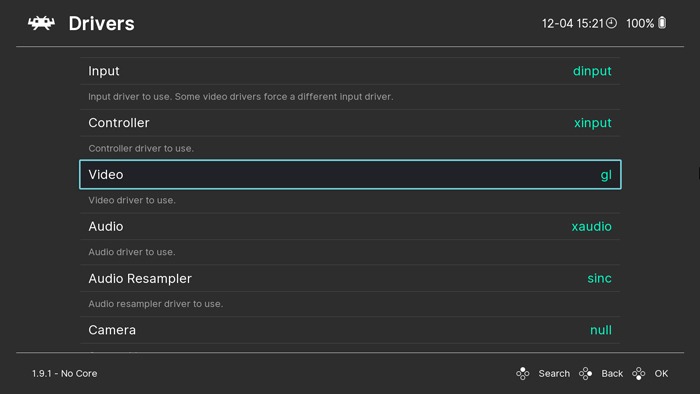 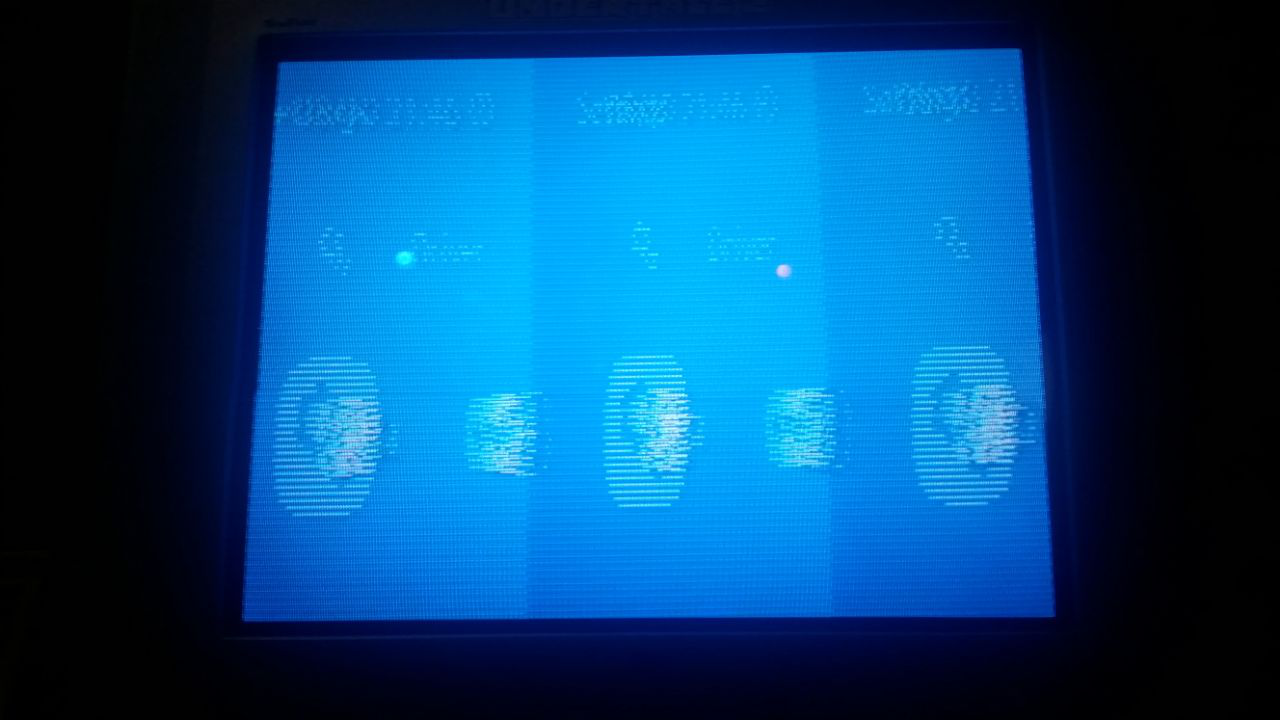