10 Best Games For Retropie which are too awesome to miss!

Retropie is new talk of the town in the gaming industry or should I say in the retro gaming industry as it has done an amazing job. With the Retropie emulator, we can now play all those classic games on Raspberry Pi, ODroid C1/C2, and even on PC as many users are switching to classic games which provides them a different gaming experience. Thus today after a thorough analysis of many games I have gathered 10 Best Games For Retropie which are fun and interesting to play.

Without wasting any more time let’s start the list:-

It is one of the best retro games that can be played on Retropie as it provides an awesome gaming experience.

A new boss Gill has been introduced in the game who is even more cruel and stronger than the previous boss.

This game has better 2D graphics than the previous version of the games.

In this game, player can perform high jumps, stand quickly after falling from an attack, dash and many other exciting features.

The main feature that I liked most in this version of the game is that you can block the opponent’s attack which is called “Parry”.

It’s basically an ability to deflect an incoming attack without receiving an damage.

Apart from the above features there is one more surprise has been added which is Super Arts. It is a powerful special combo which can be used in a fight to defeat the enemy quickly.

Doom 64 is a FPS(First Person Shooter) game which has been developed to run on Nintendo.

This game consists of 32 levels and at every level of this game, you will find dangerous monsters, weapons to collect, keys and switches which you have to activate in order to advance in the game.

A lot of new weapons have also been added such as weapon sprites, laser or “Unmaker” which make the game interesting to play.

You are the sole survivor as the whole marine strike team gets slaughtered within moments they enter the area to kill all the demons.

You will definitely love this game which has entertained many gamers across the earth.

It is the most loved game of all time when it comes retro gaming.

Nintendo has developed and published Mario Kart 64 which is cart racing video game.

A player can select one character out of 8 Mario Characters who race in 4 different game modes which are Grand Prix, Time Trial, Verus Mode and Battle Mode.

During a race, the player will encounter many boxed which will contain random items which will help you to win or make a way for you to lose.

Though there are 8 Mario characters to choose from, they are divided in three categories.

Those characters who are lightweight can accelerate fast, heavyweight, whose karts have low acceleration and high top speed plus are able to knock around other players; and middleweights, who have normal acceleration and normal top speed.

Super Contra is one of the favourite games of 90s kid and with the availability of retropie, the new generation can also enjoy this marvelous game.

In this game Bill and Lance are sent to defeat the aliens forces who have taken stormed the allied military base.

With the help of different types of gun which a player can access by shooting the flying capsules will help in fighting the enemies.

Though most of the control is the same, by holding the joystick upwards or downwards while pressing the jump button the player can now control the height of his jump.

You can enjoy the game in five different stages which are set in a military base, a jungle and the alien’s lair. 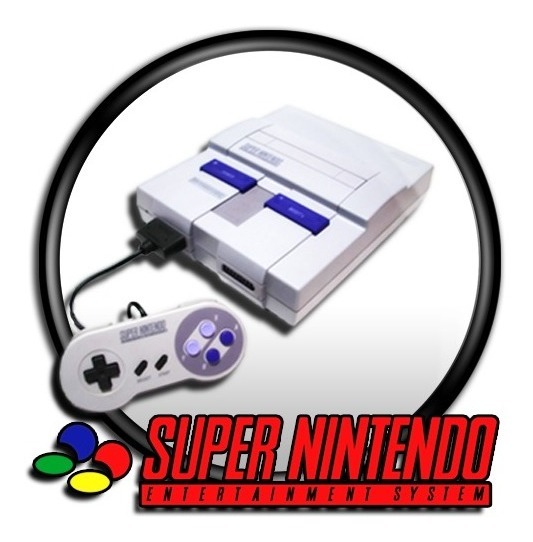 This fantastic video game needs no introduction at all which has been developed for Nintendo Entertainment System.

To win the game a player has to apply both strategy and some silliness while running to towards the donkey.

Though a player will earn points by dodging the barrels, a hammer can fetch more coins if you destroy the barrels with it.

Donkey Kong consist of 4 levels and each level will have different obstacles to counter to win that level.

The motto of this game is how you can get with the all the help you can get and save the queen.

Super Mario 64 is a 3D video game based on open world playability and provides complete freedom to roam around anywhere. 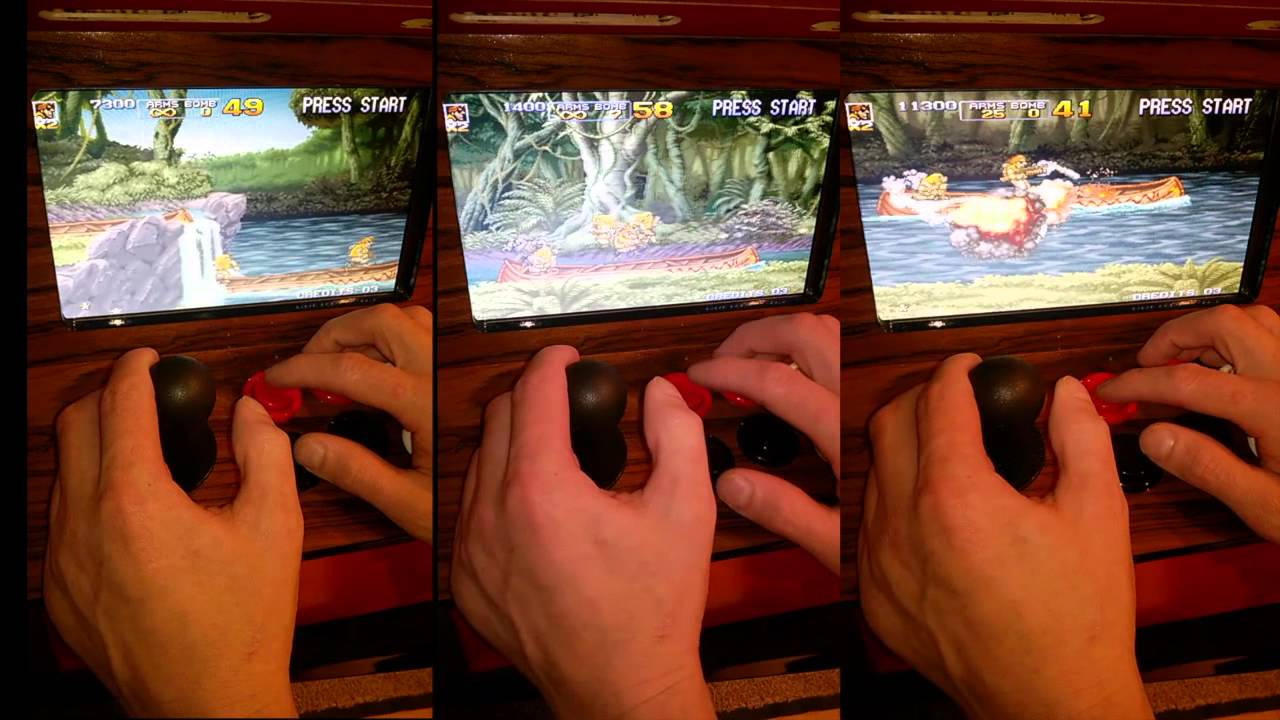 A player can discover the environment without thinking of time limit which most the game has.

While running, you will come across many enemies who will attack you and friends who will provide assistance.

You will have to earn coins in order to access the other areas where you will find different challenges to overcome which makes the game fun to play.

A lot of new diversity have been added in Mario’s abilities as play can now make him do many things such as walk, run, jump, crouch, crawl, swim, climb, kick, or punch.

Excite Bike is that kind of racing video game which you can’t get enough of it no matter what.

The thrill to win makes you ride faster but falling from the high jumps prevents you to take the risk which lowers your chance of winning.

A player can select from the 5 tracks in which to race and choose to play solo or computer-assisted riders.

The race will be full of obstacles which will slow you down and other bikers who will make you fall all while maintaining the temperature and if temperature crosses the limit it will make the rider to slow down for some time and time is all that you need to win the race.

The ultimate goal for a player is to qualify in Excite bike championship by finishing the race by at least winning the third position.

Tetris is a world famous puzzle video game which we can play on the retropie.

It is the most basic yet difficult puzzle game to master as you have to adjust all the tetrominoes to make a clean line in order to erase it which in result doesn’t buildup and you do not loose. 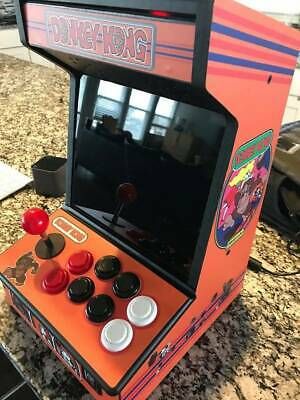 When a player clean certain numbers of lines, new level gets unlocked.

The more advanced level a player reach the more difficult it gets as the speed of tetrominoes gets faster.

Tetris is one the best classic puzzle game available to play on retropie.

This is the only video game that has been appreciated by almost every gamer on the planet.

The chances are very high of people knowing about this game even if we do not summarize it.

The kind of game play that this game features is truly awesome and makes you play more and more.

Gather all the coins and mushroom to gain double than Mario’s or Luigi’s size.

One Mario’s size gets doubled it can get the access of throwing fireballs the little Goomba or Koopa Troopa by grabbing the glowing fire flower.

Super Mario Bros is all about fun and this is what makes this game so special to play.

Last but no the least, this game deserves to be on top 10 as it has entertained many players.

The game seems very easy to play but hides many challenges when a player advances in the game which in turn makes the game interesting to play. 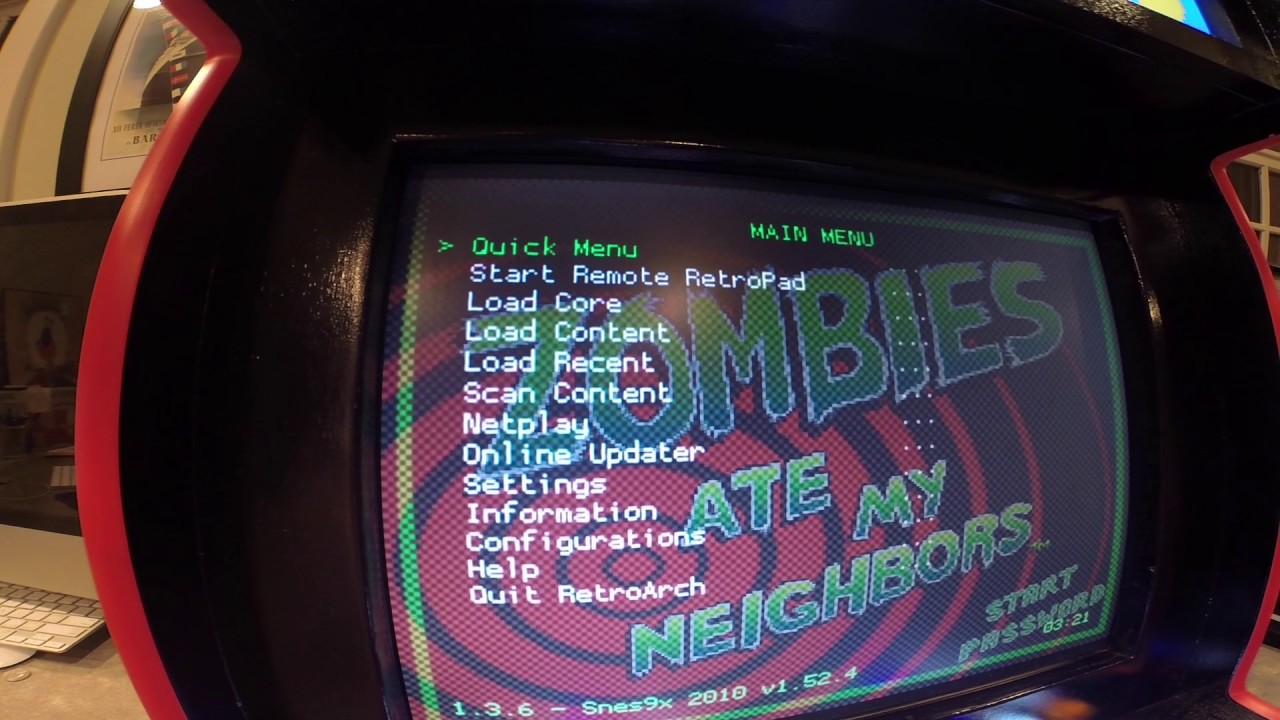 The player get a lot assistance in the form of fruits and mil bottles to reach his maximum health.

The main objective of the game is to defeat the Evil Witch Doctor and save the queen.

This marks the end of the 10 Best Games for Retropie. If you liked our article and have any games that you wish to be added in this list then please let us know through our comment section and we will try our level best to add those games.