Have you ever needed to do a little more in the way of data prep than what’s provided in the Tableau Data Source tab? If you are not a SQL expert, how do you do the prep required to make your data Tableau friendly? In the past, have you resorted to dumping data to a CSV file or Excel and using Excel for “cleaning” before bringing data into Tableau? What happens if you have multiple sources? Sure, some things can be done in Tableau Desktop using features such as cross-database joins and pivots, but it can be hard to generate repeatable steps that can be used to transform your data. And manual steps can be difficult to document and share with others. If these scenarios are painfully familiar to you, then Tableau Prep may be just what the (Tableau) doctor ordered.

Tableau Prep was announced under the name Project Maestro at the 2017 Tableau Conference and launched in April 2018. Under the new April 2018 licensing model, it comes with the Tableau Creator license (see Tableau Pricing). According to Tableau, “Tableau Prep will make it possible for more people, from IT to business users, to easily prep their data with a direct and visual approach.” 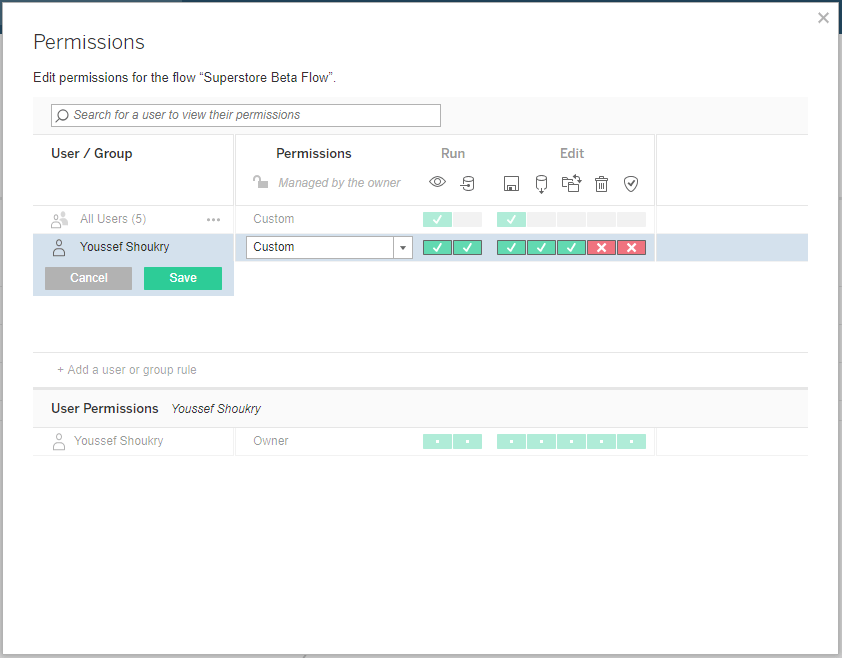 I recently had the chance to take part in the beta program for Tableau Prep/Project Maestro. While maybe not as fully featured as some ETL (extract, transformation and load) tools like Informatica and Alteryx, Tableau Prep has some nice features that should make life easier for relatively simple ETL scenarios.

Tableau Prep has some really good, time saving features that will allow you produce Tableau friendly data. It will be a good alternative to manually scrubbing data, using steps that often are not documented or repeatable. For simple transformation logic, Tableau Prep should do everything that is required. Even though Tableau Data Prep is good at creating Tableau Data Extracts and text-based files, often it can be better to build a database repository or data warehouse that can be leveraged by multiple reporting tools. For this type of work there are other ETL (extraction, transformation and load) tools that might better suit your needs. Tools such as Alteryx and Informatica have more data output options (i.e. database tables) and more capabilities when it comes to predictive modeling, statistical analysis, geospatial manipulation, mapping and valuable built-in demographic data for enhancing a dataset. At Senturus, we believe there is no one size fits all tool for data preparation. There is a 'right tool for the job' and we can help you determine what tool might best fit your needs.

It is a well known fact that data preparation is often 80% of the work when building out business analytics frameworks. For more complex data work, expert advice is often needed to make sense of the underlying data sources so they can be joined into a cohesive, well-designed data model that can be used by multiple reporting tools. At Senturus, we have been doing just that for nearly two decades. We make sense of what is complex by designing and building intuitive data structures that can be easily leveraged by tools such as Tableau.

This blog was submitted by our own Monica Van Loon. A frequent contributor to our blog, Monica is a Tableau certified consultant and teaches many of our Tableau workshops. Senturus is a nationwide business analytics consulting firm and a Tableau partner. We were in no part solicited or paid for this review. The views and opinions expressed in this article are those of the author and do not necessarily reflect those of any other related party.