When you add users to a site on , independent of their license type, you must apply a site role to them. The site role signifies the maximum level of access a user can have on the site. Along with content permissions, the site role determines who can publish, interact with, or only view published content, or who can manage the site’s users and administer the site itself.

How user licenses, site roles, and content permissions work together

The intersection of a user’s license type, site role, and content permissions determines the level of access a user has on the Tableau site.

For example, let's say that a user has the following access on a site:

In this scenario, even though the license allows connecting to and creating new data sources in the web editing environment or Tableau Desktop, and a permission rule allows them to save in a project, their site role prevents them from being able to save so their effective permissions do not include the save capability. The user can’t publish content to the site.

Similarly, even if a user has a creator license and a creator site role, if they do not have the save capability on at least one project, they can’t publish anything to the site.

Note: This information focuses on site roles and is more generalized. For a list of common specific tasks available per license role, see the matrix on the For Teams & Organizations(Link opens in a new window) tab on the Tableau pricing page. 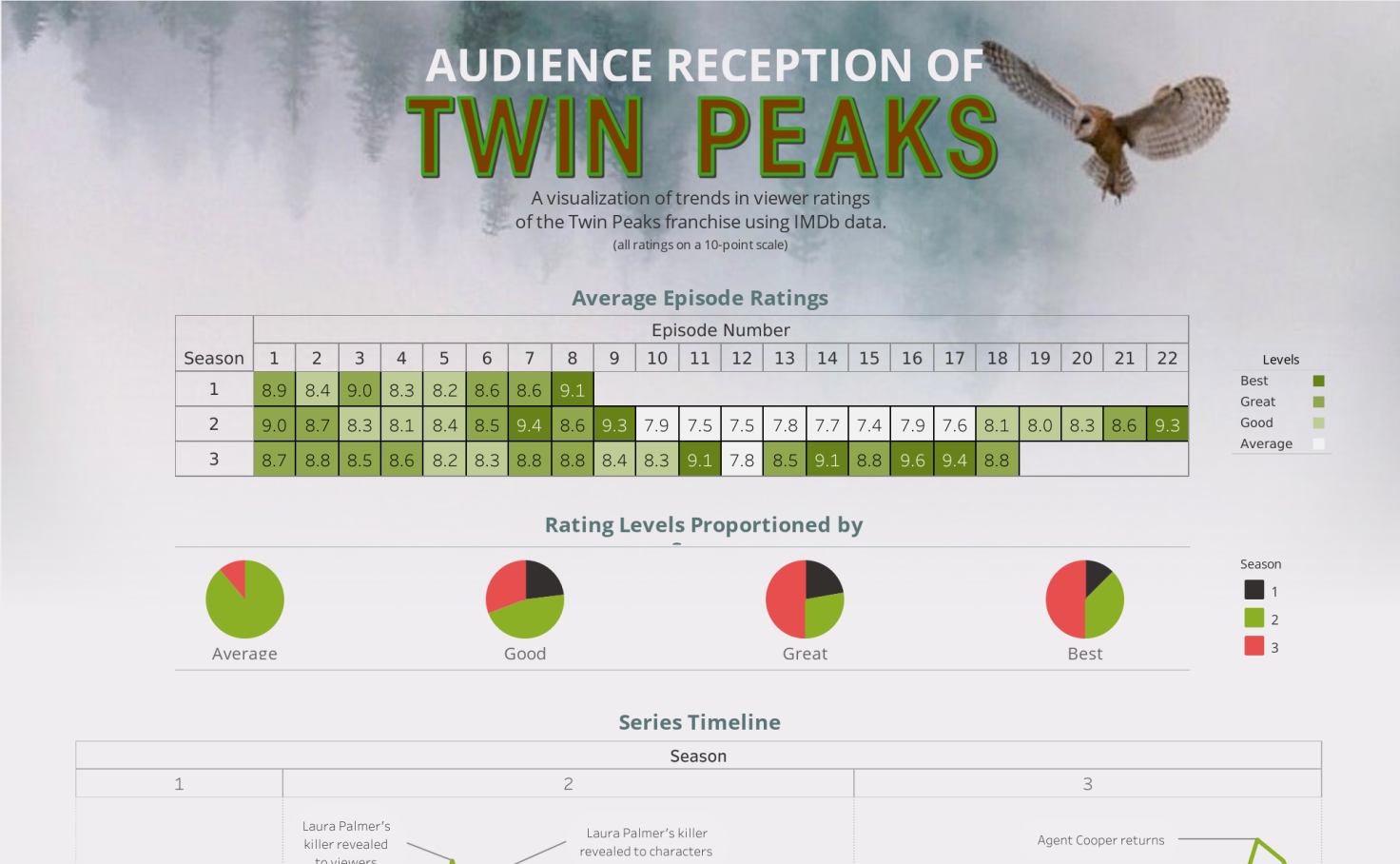