They pop out of his bathroom, for some reason – four people from different time zones ranging from the distant past to the unforeseeable future. Not for nothing is the first episode of the Tamil-language web series Time Enna Boss called “Flush In” and the tenth and final episode “Flush Out”. In between, software company employee Bala (Bharath) plays host to these epoch refugees to the sounds of water being flushed and canned laughter in the background.

The appearance of Killi (from 1000 AD), Hannah (from 1895), Barathi (from 1976) and Buggy (from 2075) in Chennai circa 2019 is attributed to a cosmic joke. Time tells us in a voiceover that he is bored and wants to have some fun. Killi (Robo Shankar) is from the Chola period. Barathi (Priya Bhavanishankar) is a PhD in nuclear science or some such thing. Hannah (Sanjana Sarathy) is an Anglo-Indian who wears a wig and speaks a lot of English. Buggy (Karunakaran) has a metallic voice to suggest that decades from now, the difference between human and machine will have shrunk. 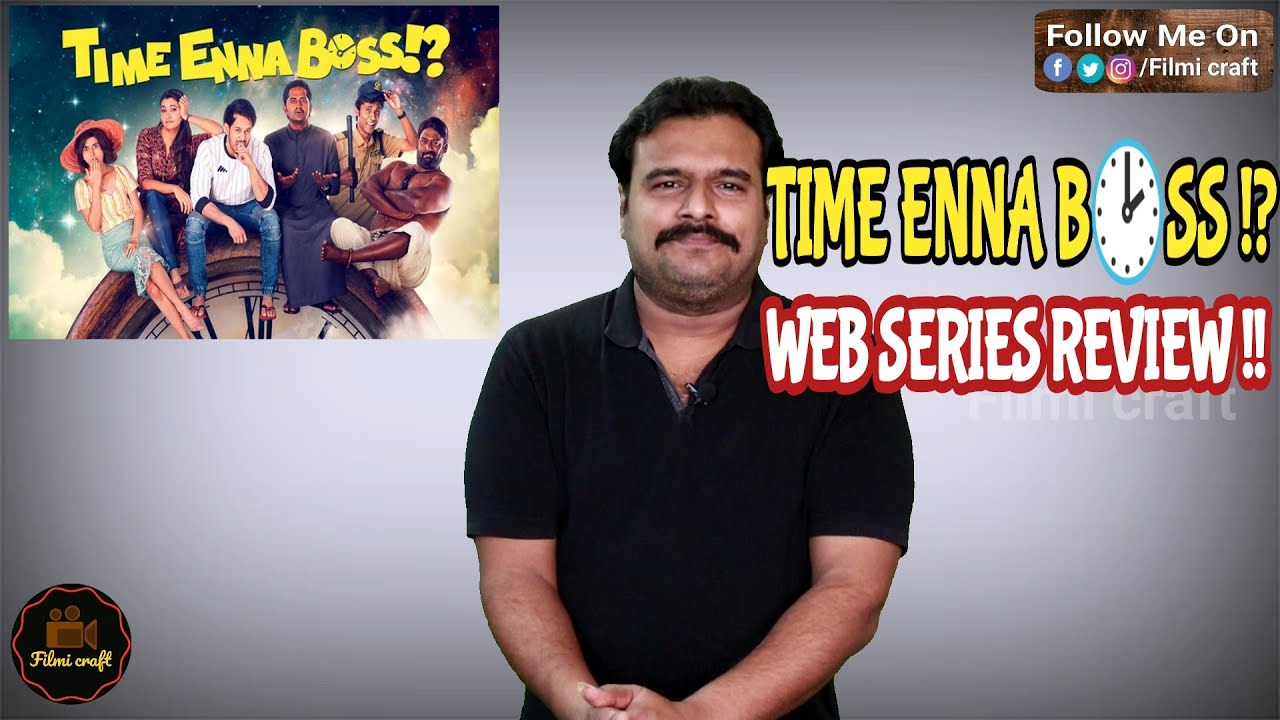 The Amazon Prime Video web series doesn’t mine its humour from the presence of these displaced souls in a world vastly different from their own. Before we can say “Back to the Future”, the lot of them has adjusted to modern gadgetry and shed their differing accents. Bharati even holds forth on how Ilaiyaraaja is superior to AR Rahman.

The technologically savvy Buggy gets promoted several times during a single day when he joins Bala’s company – perhaps the brightest joke to come out of the foursome’s tryst with the present.

Bala too rapidly overcomes his shock over the arrival of his guests via the water closet. Since the show’s numerous writers, which includes series director Super Subu, are unable to come up smart era-appropriate gags, the time-travelling premise proves hollows. The wayfarers could have been from the fifth-century BC or from 4050 – or, for that matter, from Mars or some yet-to-be-discovered planet.

Instead, the series settles for exploring one situation per episode. Bala keeps trying to get hitched, Hannah participates in a singing contest, Killi gets employed in a restaurant and turns its kitchen upside down, and Buggy runs the marathon. Bharati tinkers away at building a time machine that will take them back to where they came from. Ever so often, the residential colony’s watchman Sandosham (Alexander Babu) steps in to alleviate the tedium.

Resembling a modestly-budgeted television sitcom in its production values and unfolding like a stage production, Time Enna Boss is about as genuine as the prerecorded chortles that accompany the rapid-fire dialogue. Despite some funny moments and gags and sharp performances by the principal cast, the hands on the clock move rather too slowly. The committed actors perform the slapdash material admirably, given the circumstances. If they had been given a more substantial and properly developed script to work with, Time Enna Boss could have been an entertaining watch. 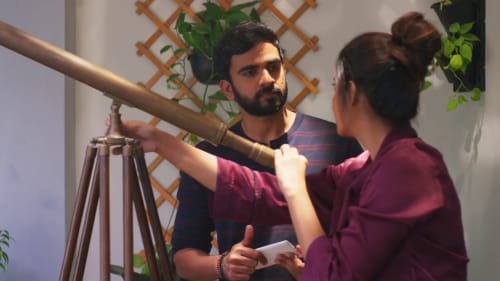 Support our journalism by contributing to Scroll Ground Reporting Fund. We welcome your comments at [email protected]

Share your perspective on this article with a post on ScrollStack, and send it to your followers. 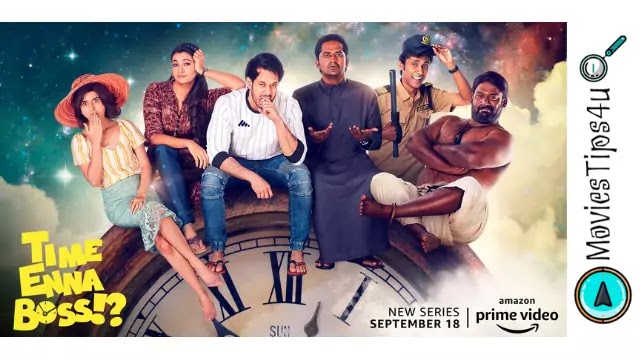