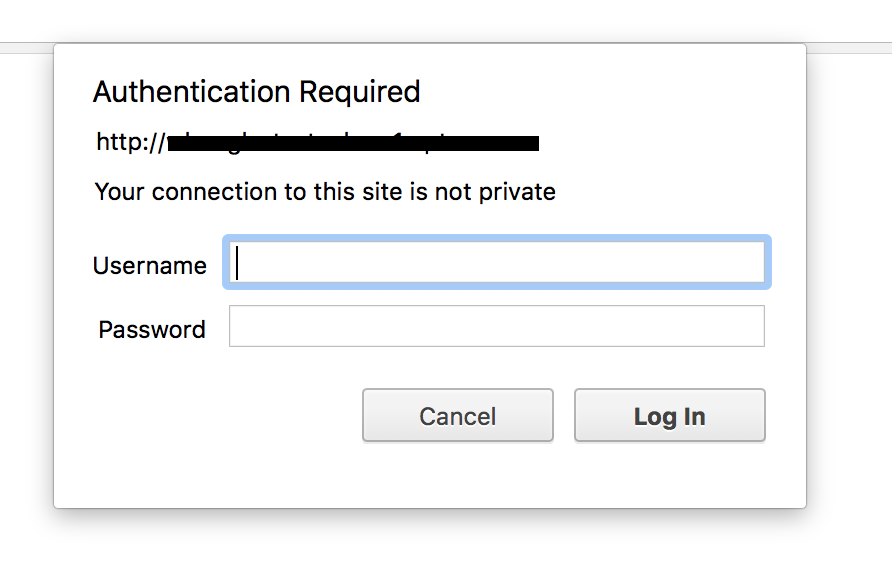 Text variables are dynamic text content that can change with context. There are some standard text variables in InDesign that can be used for job-tracking, such as File Name and Modification Date. Custom variables can also be created by users. In this example, I'll create a variable based on a paragraph style to be used as a running footer.